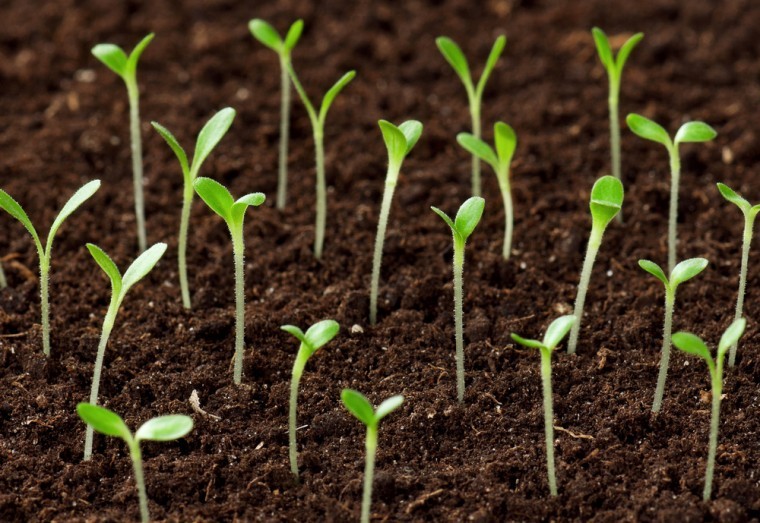 Their concern is that any drive by large corporations to have patents granted on natural traits will concentrate the seed market even further and hamper competition and innovation.

Recently, the Dutch agriculture ministry hosted a symposium on patents and plant breeders’ rights in the context of a new resolution by the European Parliament calling for a ban on the patenting of products obtained by conventional breeding techniques; opposition to a patent requested by Syngenta for a conventionally bred tomato; and recent revocation of a patent that had been issued by the European Patent Office for a conventionally bred melon from Monsanto.

“We are critical of where breeding technology is going so we have been supporting efforts to persuade the European Commission to do something,” said Professor Nic Lampkin, executive director of the Organic Research Centre (ORC) near Newbury in Berkshire. “A patent on a DNA sequence means that no one else can incorporate that sequence into any other breed or variety of the same species. This is not just of concern to organic farmers. The National Institute for Agricultural Botany goes round the world looking for traits from nature which it can introduce into breeding programmes.” ORC focuses on breeding populations of wheat and other arable crops suited to organic and low input systems.

Thomas Fertl, from the International Federationof Organic Agriculture Movements (IFOAM), said: “The European Commission should urgently clarify that seeds and genetic traits that can be found in nature and obtained through conventional breeding cannot be patented. The patent legislation has increasingly been used to grant patents on natural traits, which is a complete misuse of the patent system. Today, only five companies control 75% of the seeds sold throughout the world and own most of the patents. This is corporate control over farming and the food chain at its most dangerous.”

Maaike Raaijmakers project leader at the Dutch organic association Bionext, said: “Farmers constantly need new varieties, as growing conditions on the fields and market demands change rapidly. Climate change makes it even more urgent for farmers to have access to a wide range of adapted varieties. Patents on seeds hinder the development of new varieties, reduce choice and increase prices for farmers and consumers. This threatens our food security in the long term.”

Eric Gall, IFOAM’s European Union policy manager urged the commission to revise the biotech inventions directive 98/44 to protect farmers from intellectual property rights claims on the plants and animals they save and breed.