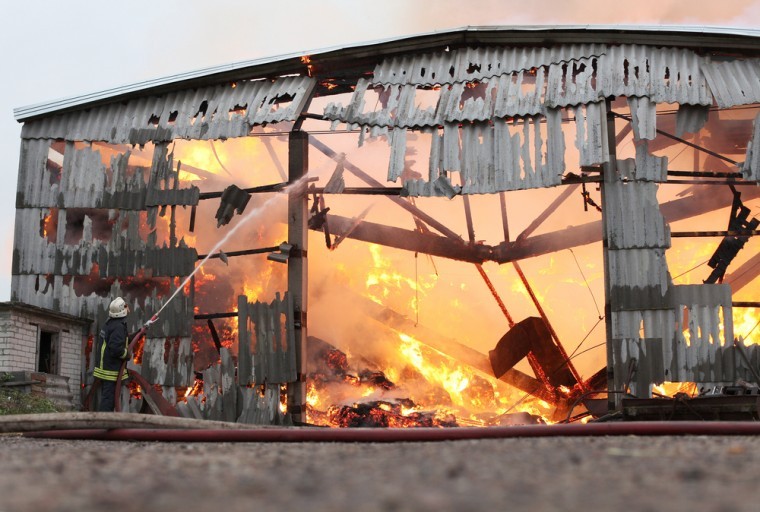 CLA South East has welcomed news that Hampshire County Council has banned the use of sky lanterns on Council-owned land with immediate effect, and that the Council is urging schools and other local authorities in the county to now follow suit.

Cllr Perry, the Leader of the Council, agreed the recommendation on Friday 26 September that the use of sky lanterns on County Council owned property be barred with immediate effect.

The CLA, which represents owners of land and business in the countryside, has been campaigning for a nationwide ban on sky lanterns for two years. It has previously called for local authorities to amend Entertainment Licence policy so new licences for certain venues or events can include a clause prohibiting the use of sky lanterns, and suggested this was backed up by a ban on council-owned land.

Robin Edwards, CLA Director South East, said: “Hampshire County Council should be commended for this ban on sky lanterns on all County Council property in recognition of the risks that lanterns present and the damage they have caused. This is a real step forwards in reducing the threat they pose to livestock, the environment, property and people in Hampshire. Now we need others in the county, and throughout the south east region, to follow suit.

“We have campaigned for a long time to raise the awareness of the dangers of sky lanterns. People need to realise that if they release one of these lanterns into the sky they risk being responsible for the slow and very painful death of a cow or other grazing livestock, or a fire that destroys someone’s home, business or life. Sky lanterns represent a wholly avoidable risk to property, woodland, crops and livestock – launching a naked flame into the night sky, over which there is no control, is reckless.

National Parks England has stated there is “increasing concern about the use of sky lanterns and their potential impacts on the countryside” saying the risk to livestock was a serious concern as livestock farming is “the key to the fabric of many national parks”.

Robin continued: “We welcome National Parks England publicly stating they are a littering nuisance and its wish to see them banned.

“With the support of England’s national parks and an increasing number of local authorities banning the release of lanterns from council-owned land, we hope the Government will take note of a growing desire to see the use of these flying bonfires banned.

“We urge people to think twice about the implications of releasing a naked flame with no control over where it will land. Without an outright ban, it is up to the public to do the right thing and use other more environmentally-friendly ways to celebrate an event.”

Sky lanterns are responsible for hundreds of livestock deaths, barn fires and wildlife deaths every year and the farming community has been working to ban them for a number of years.