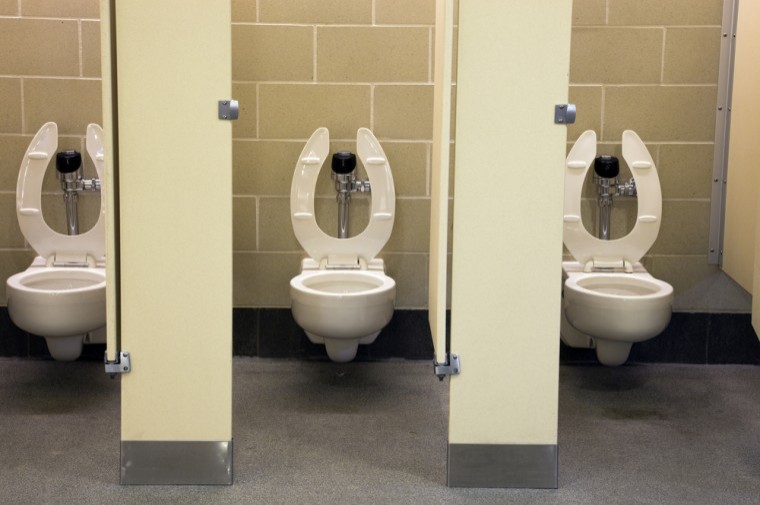 Mia Fernyhough from the RSPCA’s farm animal science team was all of a flutter when she heard about a hen who was rescued from a 24-hour gaming shop, Cashinos, in Morden, Surrey last month.

The hen was originally named Armitage after the toilet she was found in but Mia has since changed her name to Loo-Loo.

Mia, who is responsible for the development of the RSPCA welfare standards for laying hens and turkeys, added: “She wasn’t in very good condition when she arrived. She’s missing quite a few feathers but she’s on the mend and settling in well.

“It’s an absolute mystery how she ended up where she did. We’ll never know what happened to her.”

Stunned staff called the RSPCA when they discovered the dehydrated bird drinking out of a toilet in their shop. It is not known whether Loo-Loo was lost or abandoned but she was in a very poorly state and too exhausted to fly out of the toilet. Thankfully, Loo-Loo is now in a home where she will be properly cared for, with all of the resources she needs to get back to full health and behave just as a hen should.