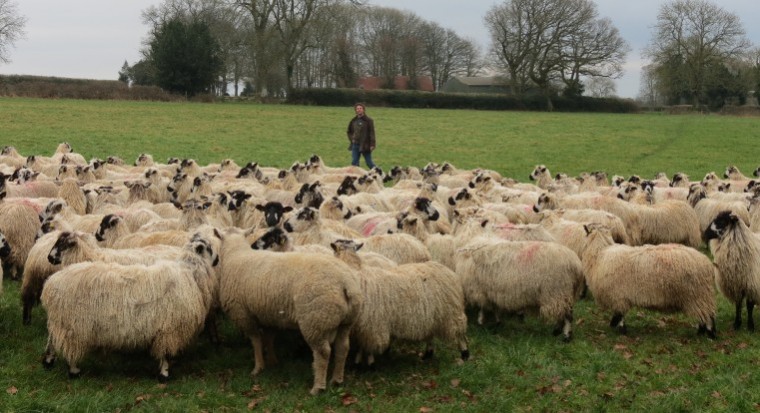 Farmers who attended the OP meeting in London are hoping the government will eventually hold a public inquiry into what happened.

Among them were Jo Lunt and her partner Robin Casson, who keep sheep in Hampshire and have suffered from exposure to OPs down the years. They met a number of MPs, including agriculture minister George Eustice and former Labour health secretary Andy Burnham.

“Mr Burnham was pursuing the idea of a public inquiry into what was known about OP chemicals,” said Ms Lunt. “Mr Eustice said any inquiry should start from 1992 when using OPs on sheep was no longer compulsory. But we want any inquiry to go back to the Zuckerman report in 1951 which first raised the dangers of working with OPs.”

If the government do not organise an inquiry, there is a possibility that the environment, food and rural affairs (EFRA) select committee of the House of Commons could organise one. “Any inquiry would have to be independent and no one involved should have other interests which may conflict,” Ms Lunt said.

The meeting was organised by Labour MP Jessica Morden following her Westminster Hall adjournment debate on OPs in June. Tom Rigby – a Lancashire dairy farmer who set up the sheep dip sufferers support group and website – attended, and said he backed a call for the release of government papers on OPs. “The Ministry of Agriculture, Fisheries and Food knew in October 1991 that there was a problem and stopped sheep dipping with OPs soon afterwards,” said Mr Rigby. “But the government will still not admit people have been affected by OPs.”

Although he recognised some wanted a public inquiry, Mr Rigby said this would shut everything down for a few years. “If the government won’t release papers, then I hope EFRA will take up the issue,” he added.

Read more stories on this