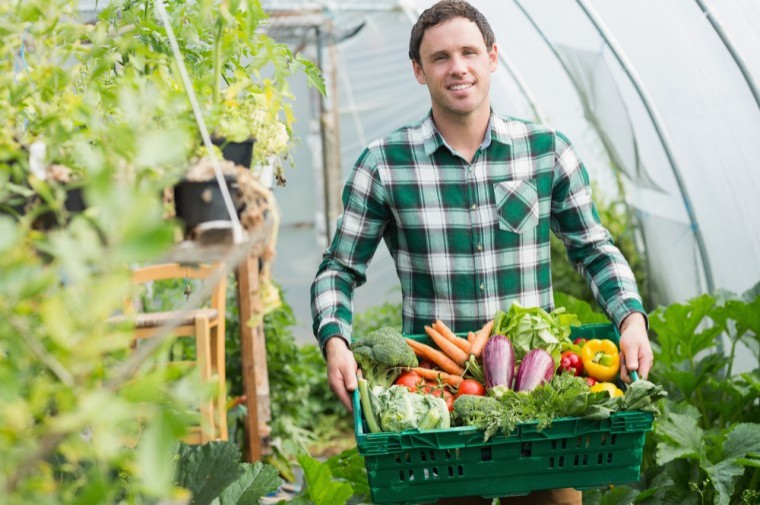 The HDC Undergraduate Final Year Bursary Scheme, launched in 2012, is open to students on courses that include a year in industry and offers up to 10 students £4,500 towards their final year work placement, which must have a strong horticultural focus.

The aim is to encourage astute individuals from a range of disciplines to engage with and apply their studies to a plethora of technical horticultural jobs in a bid to move high-calibre candidates into horticultural careers.

Jon Knight, Head of Research and Knowledge Transfer at HDC said, “Building capacity for a highly skilled horticultural workforce is a key part of the HDC’s research strategy. We have made a point of broadening the eligibility criteria of our student bursaries so that we are able to expose more of the best undergraduates to the wealth of opportunities within horticulture and get them to see the industry for the viable and exciting career destination that it is.”

Harper Adams University Agriculture student Tom Carey, who has started his placement year with Herefordshire-based EC Drummond, said: “This opportunity from HDC will help me to build contacts in the industry, while reducing any financial pressure during my final year of study. The placement is going well – I starting working with crops and potatoes but after expressing an interest in the fruit side of the business, I have been much more focused on fruit, working with raspberries, strawberries and orchards.”

Fellow agriculture student James Ashworth, was awarded one of the first HDC bursaries in 2013, when he began a placement with Riviera Produce. James, who will soon return to Harper Adams University to complete his final year of study, said: “The financial support from HDC has been very valuable, taking the pressure off my final year. At Riviera produce I experienced a lot of different tasks. For the first 3 months I was involved in the planting team, which enabled me to learn my way around the county because the business is spread over a 25 mile radius.”

“I then moved onto the harvesting side of the business, working as an assistant harvest manager. This role included quality-checking produce that was being harvested as well as planning the following day’s harvesting when orders came in.

“Next I moved into the pack house and office around Christmas, to help with organisation and lorry planning. I also spent time in QC roles as well as completing time in the intake section. Finally, in the early spring, I moved back out to the farm side of the business where I was involved in hands-on planting of produce as well as day-to-day running of planting gangs as well as light cultivation work.

“Working in all of sections of the business enabled me to see all aspects of vegetable production and the cycle from start to finish.”

The HDC will award up to 10 bursaries. Applications are open from Wednesday 8 October 2014 until 31 March 2015. Any undergraduate can apply as long as their course incorporates an industry placement year and the placement taken up is at a horticultural business, horticultural research establishment or horticultural advisory company.