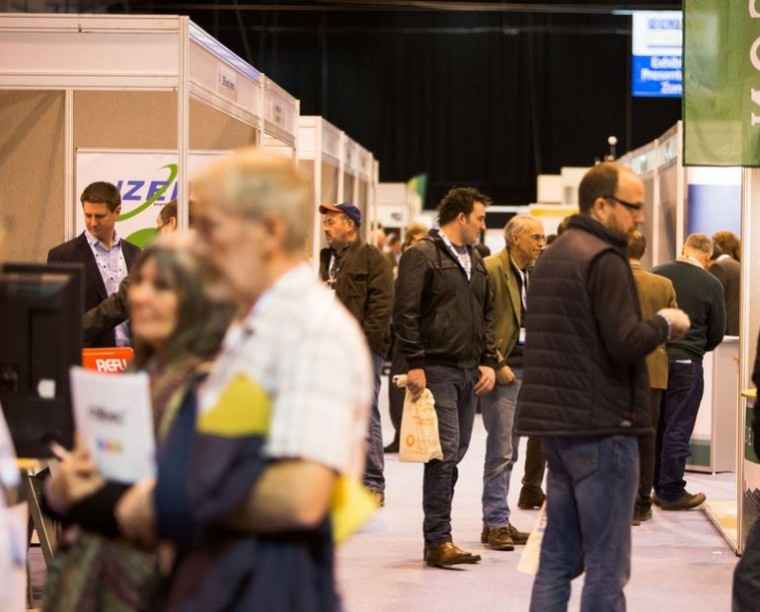 As the importance of renewable energy grows on our country’s farms, farmers and landowners from all over the country, are turning to the expo, as the only event entirely dedicated to the agricultural sector.

The most notable difference this year, according to event director, David Jacobmeyer, was that farmers were more informed about renewable energy. “Whether it’s wind, biomass, biogas, hydropower, solar or energy crops, farmers understand the sectors, and are coming to the show with a lot of knowledge – they want answers to technical questions and the most suitable systems, which is very encouraging.”

New to the event and well received this year was the grid connection workshop. Steven Gough, innovation and low carbon network engineer, Western Power Distribution, one of the speakers, was encouraged by the feedback from farmers. “Farmers understood the grid, asked well informed questions, and even came to thank me at the end for making their grid connection opportunities clearer.”

Opening the event on the second day, Meurig Raymond, NFU president, voiced his support of renewable energy in farming. “I’m delighted to see the renewable sector growing. We need tools to manage the volatility of farming, and the fall in milk prices is an example of where renewables can act as a financial buffer when the price paid to the producer is unstable.”

“RHI is growing at a pace, and the NFU estimates that half the solar, half the AD output, half the renewable heat and two thirds of wind turbines in the UK renewables sector are sourced from our farms.”

This message was underlined by Dr. Nina Skorupska, the chief executive of the REA, the first Keynote speaker, who said UK farmers have come a long way, in terms of renewables, but there’s still work to do. “A third of people still believe that ‘man made’ reasons are behind climate change. This perception needs to change.”

Dr. Skorupska presented 6 key priorities, which include ‘Supporting the Climate Change Act to keep us on course to meet our carbon commitments and back global efforts to tackle climate change.’ She urged farmers to act now. “We are progressing, in 2013 the figures show 13.9 % of electricity, 2.8 % of heating and cooling and 4.4 % of transport energy came from renewable sources. “5.2 % of our overall final energy consumption came from renewables in 2013, we have seen a boom on solar and the RHI is making very fast progress.

“Despite this, looking at the average annual growth rates required to achieve our 2020 target, we are still in the ‘relegation zone.’”

The message for farmers is that they are key to meeting 2020 targets, and are therefore instrumental in tackling climate change. Dr. Skorupska asked farmers to act now. “Renewable energy is a massive opportunity, not a burden on the UK. By the end of 2013, £12.7 billion was invested in renewable energy and £1.4 billion in renewable heat. In excess of 100,000 jobs have been created and in 2020 it will be up to 400,000.”