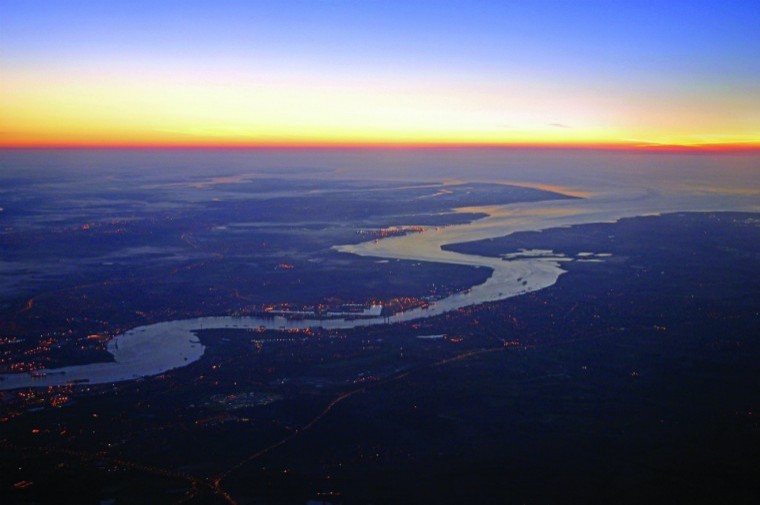 Tom French, compulsory purchase expert and partner at BTF Partnership, said there are still possible variants to the preferred route C which runs east of Gravesend in Kent, north through a bored tunnel to east of Tilbury and then to the A13 at Orsett in Essex and onwards to the M25.

ment report, the scope for major alterations is unlikely, said Mr French. “However early communication with HE is critical so that they can understand the affects of the scheme on your farms and businesses.
“It would be naive to think that just because your house is on the proposed alignment or is going to suffer with increased road noise and the view spoilt, that this would override the requirement to meet the economic, environmental and transport factors of the scheme.”

The public consultation period only runs until 24 March and although Mr French advised all those potentially affected to take part, it should be done with the need to “play smart” and not get over emotional. “It sounds harsh, but in the cold light of day, the key is to ‘manage’ this period of uncertainty and understand your position.”

Mr French is already having initial discussions with a number of farmers and business owners on both sides of the River Thames and as the scheme is identified as a nationally significant infrastructure project, obtaining a development consent order is faster than seeking a compulsory purchase order. With pressure from significant development plans for new housing and employment in the area – which include London Gateway Port, Port of Tilbury, Ebbsfleet Garden City and London Paramount – “the Lower Thames Crossing will happen,” he said.

“With the plans for the Thames Gateway development and with the existing crossings at breaking point, it’s not a question of if it is built, but when it’s built.”