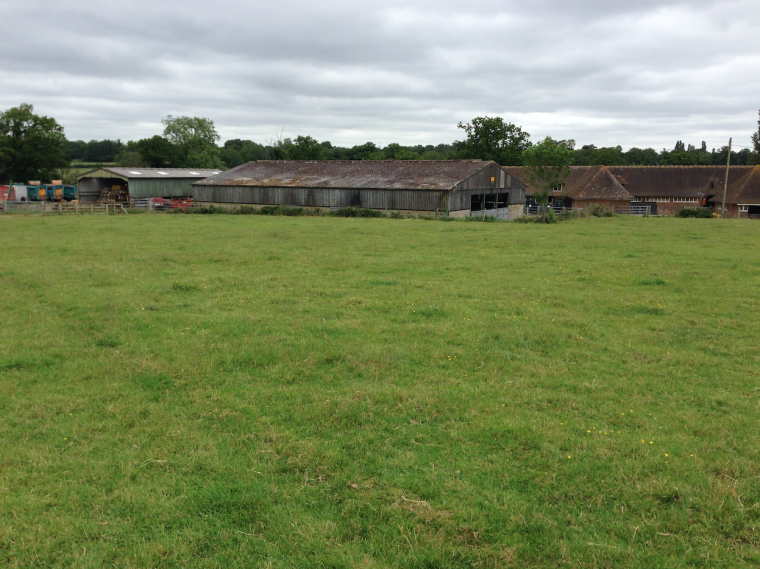 This amounts to just under £425 million reaching the bank accounts of 44,400 farmers, almost 51% of all claimants.

Environment secretary Elizabeth Truss said: “I can confirm the RPA has met its commitment to pay the majority of eligible claims in December and remains on track to pay the vast majority of claims by the end of January.

“We understand the importance of these payments to our hard-working farmers and the RPA will continue to work flat out to ensure the agency meets its commitment to pay the remaining claims as quickly as possible.”

Many farmers have been left outraged after the new system introduced last year caused later payments than expected while the National Farmers Union have hit out saying they will continue pressuring the RPA to payout in time.

NFU President Meurig Raymond said: “The RPA has kept its promise by less than one per cent – this ‘bare minimum’ approach does not bode well for its ‘vast majority’ promise by the end of January.

“The NFU will keep up the pressure on Defra and the RPA to be transparent in its progress announcements and is stressing the importance of having sufficient resource to get the payments out to farmers in the coming weeks.

“Farmers must have certainty of when they are going to be paid and this will give them the confidence they need to be able to run their businesses as normally as possible until they receive that crucial payment.”

NFU Vice President Guy Smith said: “In this announcement the RPA has confirmed there is almost exactly £1billion – 70 per cent of the fund – left to go out to 44,000 BPS claimants.

“Once received, this £1billion won’t be hanging around in farm bank accounts – it will pay bills benefitting the wider rural economy. Many rural businesses, not just farmers, are desperately waiting for this money.

“Additionally there is the impact this will be having on overdrafts; £1 billion at an average borrowing rate of 3.3 per cent equates to over £90,000 in interest every day being sucked out of the rural economy.

“The RPA must ensure farmers are aware of when they are going to be paid. No one can sensibly run a business on the basis they might be paid ‘sometime after January’.”

Claimants who will not receive the payment by the end of January should expect an update from the RPA with an estimate as to when they will be paid to help them manage their cash flow.

RPA has also sent a leaflet to offline farmers, to explain what’s changed in the cross compliance guidance since last year.

Have you received your BPS payment yet? Answer on our Twitter poll.