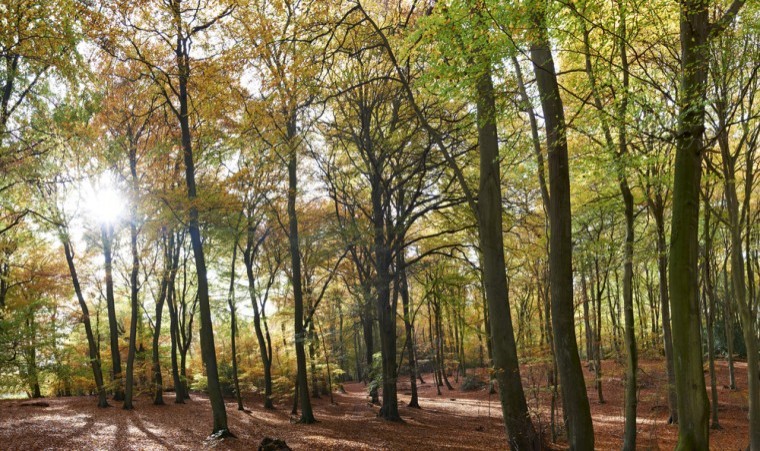 The government has announced a second round of funding as part of the HS2 project to create and restore native woodlands. The £4million fund has opened for applications this week after the first £1million proved popular when it launched in early 2018, being allocated within months. Savills forestry team is urging landowners to submit applications as early as possible to avoid missing out.

The £4million woodland fund will be administered through the Forestry Commission and will target woodland areas within a 25 mile buffer along phase one of the HS2 route from London to the West Midlands*. This fund will support both new woodland creation and the restoration and improvement of existing plantations on ancient woodland sites (PAWS).

Mark Townsend, forester for Savills in the South East, is undertaking applications on behalf of landowners. He said: “This unique opportunity allows landowners to expand their native woodland cover and enhance biodiversity, taking advantage of a HS2 funding stream. The 10 year maintenance payments will help ensure woodlands are maintained and effectively established whilst the restocking grant will allow landowners to continue with the restoration and enhancement of sensitive ancient woodland habitat, especially where cash flow is a limiting factor.

Mark said: “Due to its popularity, the first round of funding closed very quickly so we would urge interested applicants to contact us to discuss applications sooner rather than later to avoid missing out.”