» Show is backdrop to livestock industry 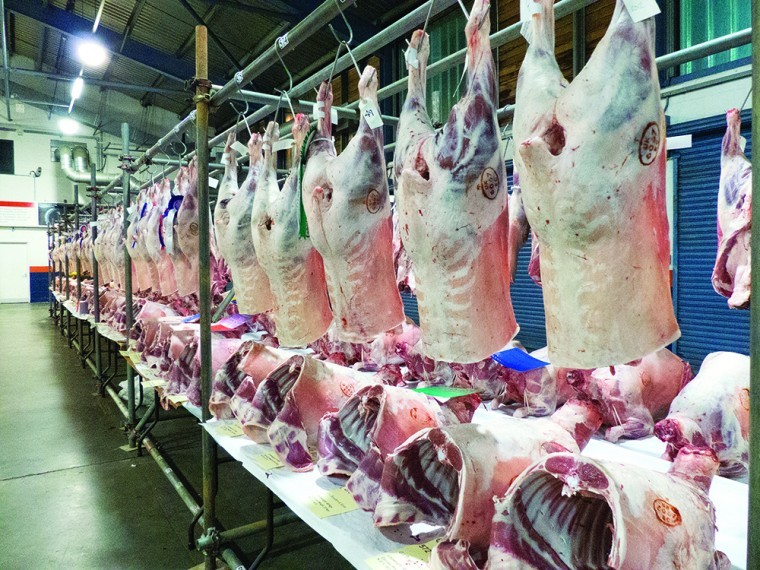 “The strength of the competitiveness by farmers is shown by the ever increasing entries within all categories of the competition,” said Hugh Summerfield, the show president. “The committee has strived to attract younger judges, which in itself is part of the career path in farming.”

Mr Summerfield promised that a visit to the show “provides a real backdrop to the depth and breadth of the dead and livestock competition and the competitive nature in the sector.”

The annual dinner will see a gathering of 300 farmers and associated professions. “This is a very traditional event in its 156 year with much banter and comradery though with a serious farming element,” Mr Summerfield added. The speaker is Ed Martin, chief executive of Produced in Kent, which promotes food and farming.

Opening times for the show are 11am to 3pm daily.