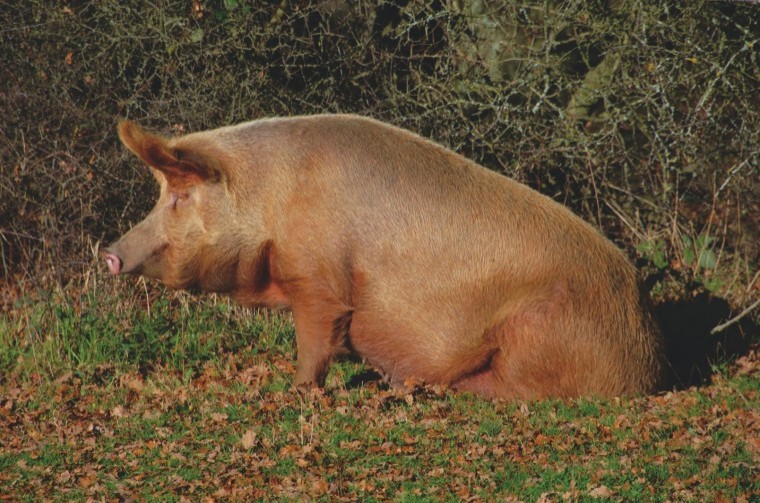 Markets do provide the most open transparent way of selling possible: in most cases people can decide whether to take the price offered and can see there is true competition.
Late April to mid May saw the beef trade in great difficulties with supply exceeding demand and stories again building up of abattoirs having waiting lists and buyers and vendors struggling to get cattle booked in. By the end of the period it was noticed that abattoirs were again having vacancies. Perhaps farmers had seen common sense in not selling to them direct and were looking to use the markets in better numbers.

We still saw best beef animals making in excess of 220p/kg most weeks, particularly for the handy weight heifers and steers. But weight was becoming more of an issue throughout the period and cattle over 700kg in particular were discounted. It is extremely frustrating when a few years ago that’s what we had been told to produce.

The older age cattle trade still remains strong, producing the product that most people seem to want. But where has the demand gone for the best meat?

The store cattle trade remains extremely firm with little resemblance to the finished cattle trade. Let us hope the trade does not continue to fall and increases substantially: if not there may be many unhappy producers about.

The sheep market in Colchester remained above the national trend and other local returns but was still at somewhat disappointing levels compared to 12 months ago. We are now seeing new season lamb prices that we saw some six years ago which doesn’t reflect well for the coming months. But the trade is very much affected by the exeedingly high numbers of old season lambs still available to the end of May which is against expectations. There was a slight upturn towards the end of the period with more competition from big outlets now killing new season lambs and let’s hope that continues. Lambs certainly need to be well over £80 per head to break even.

The hoggett trade continued along its merry downward trend particularly for lambs over 45kg liveweight. There are too many about for the trade and it is very difficult to obtain more than £90, even for the largest hoggetts. Again, as normal at this time of year many sheep are coming forward with split teeth and these are more difficult to place which is strange when surely they can be used in the ewe trade.

The ewe trade is again bucking the trend, remaining exceptionally dear with little sign of a down turn. Very plain ewes are difficult to place as are fat ewes but good strong ewes are easily placed.

The pig market is under severe pressure again. It is really only the cheaper feed that is keeping the pigs at a production level which is justifiable. There is more demand for the heavier pigs which is normal at this time of year. With the barbecue season approaching (if the weather ever warms up), trade should not slip and may increase. There is no shortage of pigs about and unlikely to be so in the foreseeable future. The cull sow market remains exceptionally poor with little demand.

On the arable side, crops are maturing although somewhat slower than 12 months ago and the grazing season is very much affected by the cool weather. Again with the fall in wheat, barley and other agricultural product prices there is little enthusiasm or good news in farming.

The overriding factor affecting most agricultural produce is the extremely strong pound and the total inability to export at a reasonable level. Imports are easy to obtain and this is very much the case with beef and pork. The future of British farming is now very much in the hands of the British public. If they want British farming to survive as it has done for many years, buy British, buy quality and buy with confidence.