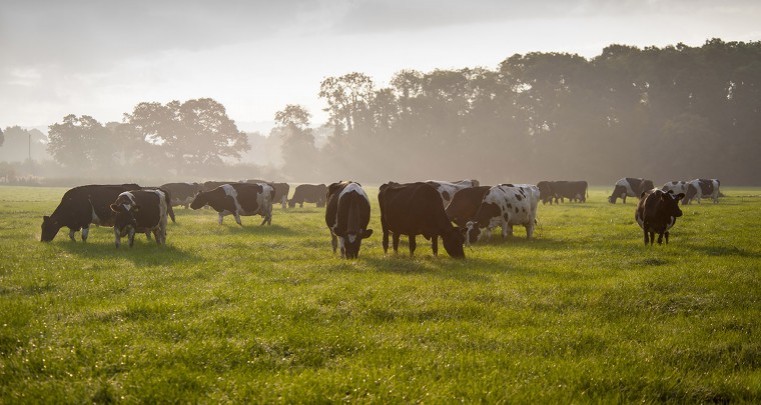 Keeping stock off pastures until grass is as close as possible to the optimum three-leaf stage will be the best way to overcome forage shortfalls following recent drought conditions.

This is the advice of Germinal’s Ben Wixey, who says turning stock onto recovering grassland too quickly could prove counter-productive.

“If grazed before they reach the optimum growth stage, regrowth of grassland swards will be stunted and that will mean less grazing later in the season,” he points out. “If grazing is critically short, it will be better to select a sacrifice area to use as a platform for feeding supplementary silage until the better-performing grazing fields have reached the optimum growth stage.

“One benefit of the heatwave is that soils may well stay warmer for longer into the autumn. This will offer the potential for late season growth and extended grazing, so it is worth looking after leys during the period of recovery.

“Identifying the poorest performing fields is also important, so that these can be ear-marked for reseeding. Again, warmer soils will extend the opportunity to establish new leys that are going to be an important part of restoring forage stocks.”