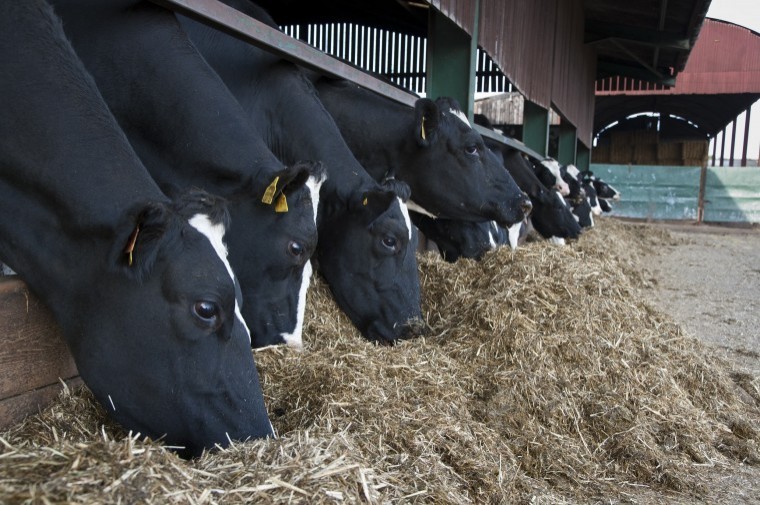 Dairy producers are being reminded to pay close attention to nutritional requirements during peak lactation, to avoid losses in body condition score (BCS) of more than 0.5, which could significantly knock fertility.

“Many areas of performance are improving in UK dairy herds, however fertility continues to be an issue and according to industry figures, could be costing the average herd as much as 3.5 pence per litre, says Dr Helen Warren, European technical manager for ruminants at Alltech.

“While there’re many potential causes for this, inadequate nutrition, in particular energy supply, is known to be a major contributor of reduced fertility”, she explains.

“In early lactation, a cow’s energy requirement increases substantially and demand is higher than feed intake can support. This causes a negative energy balance, with the cow being forced to mobilise body reserves to maintain production, resulting in loss of body condition, says Dr Warren.

“While cows can withstand a small degree of BCS loss during early lactation, if there’s excessive negative energy balance and cows lose more than 0.5 of body condition score, this can cause delay in the return of normal oestrus cycling and lower conception rates.”

If cows aren’t meeting a target BCS of 3.5 at calving down, this can exacerbate the problem, adds Dr Warren.
“While cows that’re thin at calving will experience reduced fertility, cows that are fat are equally, if not more, problematic. Cows with a BCS above 3.5 tend to have reduced appetites, resulting in increased body fat mobilisation leading to increased risks of fatty liver syndrome and ketosis.

“Producers should be aiming to calve cows down at BCS 3.5 and no more than 0.5 of a condition score should be lost during early lactation.”

“Optimising rumen function is really important during this period, because nutrient requirements to meet the demands of production increase significantly.

“The addition of a live yeast, such as Yea-Sacc can stabilise the rumen environment by reducing pH variations, helping to mitigate the detrimental effects of a high starch diet while optimising digestibility.