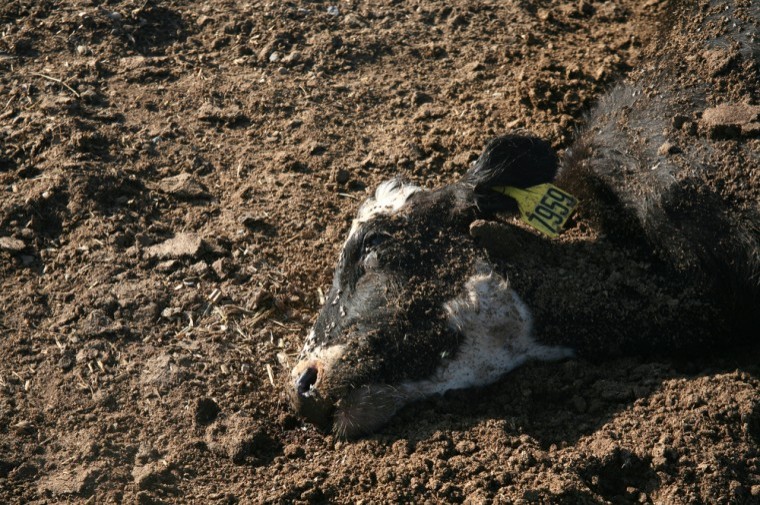 Welcoming Thursday’s announcement, NFU President Meurig Raymond also said the model of culling needed to be looked at to make it more difficult for operations to be disrupted by illegal activity by protesters.

Mr Raymond said: “We welcome the fact that the Chief Veterinary Officer has said that this year’s results in Somerset show culling can be carried out safely, humanely and effectively.

“We’ve been told by farmers in the Somerset cull zone that there has been a huge reduction in the number of herds under TB restriction since culling started in 2013, from 34 per cent to 11 per cent. We will wait for the scientific evidence to come in future years but, until that happens, for farmers in the area this is evidence that culling badgers is working and is helping them tackle this disease. There have also been reports of herds in the Gloucestershire cull area that had been down with bTB long-term that have gone clear since culling started.

“There are many other areas where bTB is rife and is having a massive impact on farming family businesses which would benefit from the roll out of culling badgers. Following the Chief Veterinary Officer’s advice that badger culling can work, we need the policy to be implemented in others areas next year.

“Contractors in both cull areas worked tirelessly this year to achieve the best results for disease control purposes and I would like to pay tribute to their commitment and dedication. In Gloucestershire contractors worked incredibly hard in the face of actions by protesters who, in our view, committed repeated illegal acts of trespass and intimidation.

“The results from Gloucestershire highlight the need for the current model to be looked at to make it more difficult to stop operations being sabotaged. We welcome the government’s acknowledgement that this was an issue and its recognition of the need to find a model that isn’t as vulnerable to this kind of disruption.

“Our aim remains the same as it has always been – the control and eradication of bovine TB using all available options. This includes the use of badger vaccination in the areas on the edge of disease spread to help stop the disease spreading further, the use of cattle vaccination when it’s available, and the use of appropriate cattle testing and movement controls that help with disease control while allowing businesses to continue to operate viably.

“But it also has to include control of the disease in badgers in areas where bTB is endemic if we are ever going to stand a chance of controlling and eradicating bTB.”