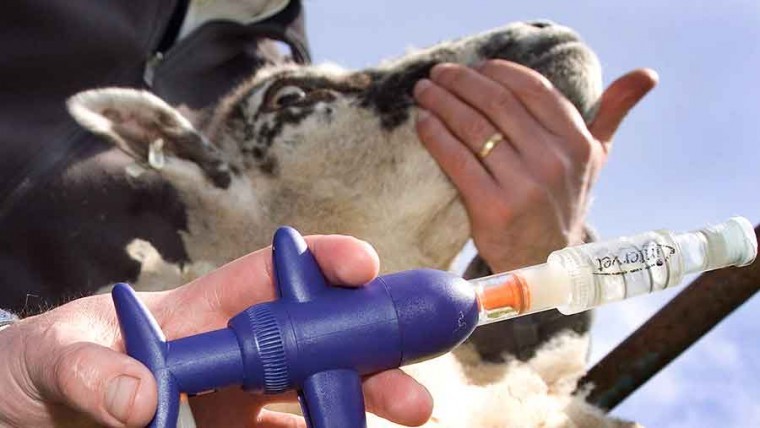 Vets are calling for renewed vigilance and responsible sourcing after DEFRA announced that two cattle imported from France to England have tested positive for the Bluetongue Virus (BTV8) during post-import testing. The Animal and Plant Health Agency (APHA) and the Pirbright Institute identified the disease in the animals when they were brought to Yorkshire from an assembly centre in Central France.

Defra reports that the infected animals have been humanely culled and testing is continuing on the additional cattle in the consignment, with further results expected through next week. Movement restrictions are in place at the affected premises.

Commenting, BVA senior vice president John Fishwick said: “We are reassured to see that the systems we have in place for post-movement testing have led to this disease being detected quickly, and appropriate action has been taken to safeguard animals in the area.

“However, this should act as a reminder that farmers, vets and government agencies must remain vigilant to the threat of disease spread. All livestock keepers should be reminded of the vital importance of responsible sourcing of animals, and of fully understanding the potential disease risks of importing from areas where disease is known to be circulating. Farmers should always consult their vet and act within their farm health plan when sourcing new animals. They should also discuss options such as vaccination as one of the main methods of disease control.

“Vets play a key role in animal health and disease monitoring in the UK and BVA will continue to work collaboratively with the UK Governments and the profession to modernise and enhance the UK’s disease surveillance networks across all species.”

Bluetongue virus is transmitted by midges and can infect all ruminants, reducing milk yield, causing sickness, reducing reproductive performance or, in the most severe cases, causing death in adult animals. It does not affect people, and meat and milk from infected animals are safe to eat and drink. Signs of the disease include eye and nasal discharge, drooling, swelling around the head or mouth, lethargy and lameness.