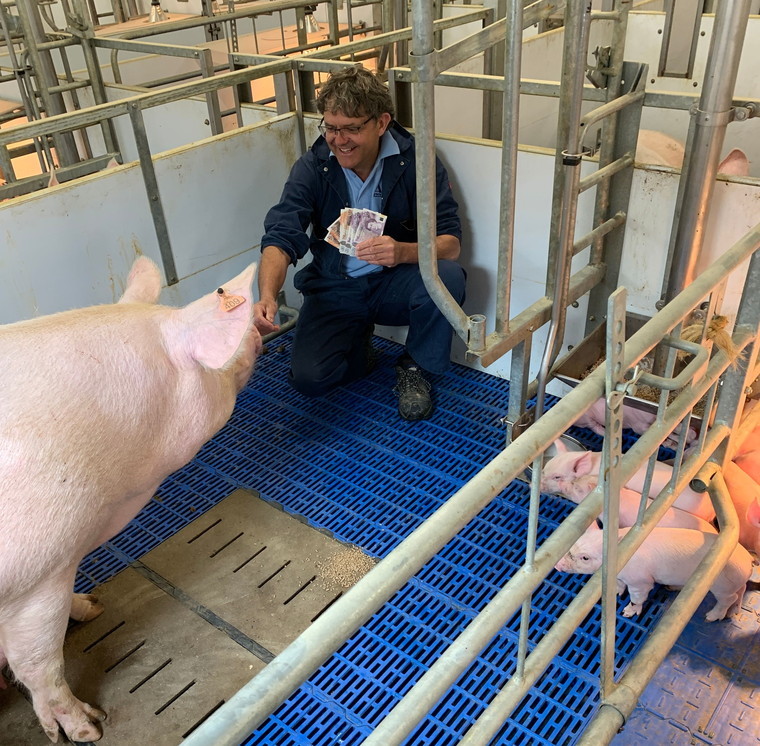 “Legislation on higher welfare farrowing pens – both in the UK and the EU – is inevitable. It’s a more a question of when, not if,” says Tim Miller, environment specialist with ARM Buildings.

Many pig farmers are already installing these systems and the true costs are now emerging,

Due to the larger pens, fewer sows will be accommodated in standard-sized buildings so, just to maintain the size of their breeding herds, farmers will have to put up new buildings, even if they convert existing houses.

“It is clear that the total cost to the industry, factoring in the extra equipment and other aspects, could easily top £200 million,” said Mr Miller who has been involved in probably more installations than anyone else in this sector. He believes that, if the industry is not to be put at a disadvantage, pig farmers and their
representatives, should ensure that governmental legislators are aware of the full extent of these costs, which can amount to as much as  6,000 per sow place – 30% to 40% more than conventional farrowing systems.

“Most farmers I deal with are in favour of the higher welfare pens but there should be proper recognition of the eye-watering costs. When sow stalls were unilaterally banned in 1999, the UK industry virtually halved in size and production of pork and bacon was simply exported to the continent where it was produced under the same systems that were banned here,” he said.