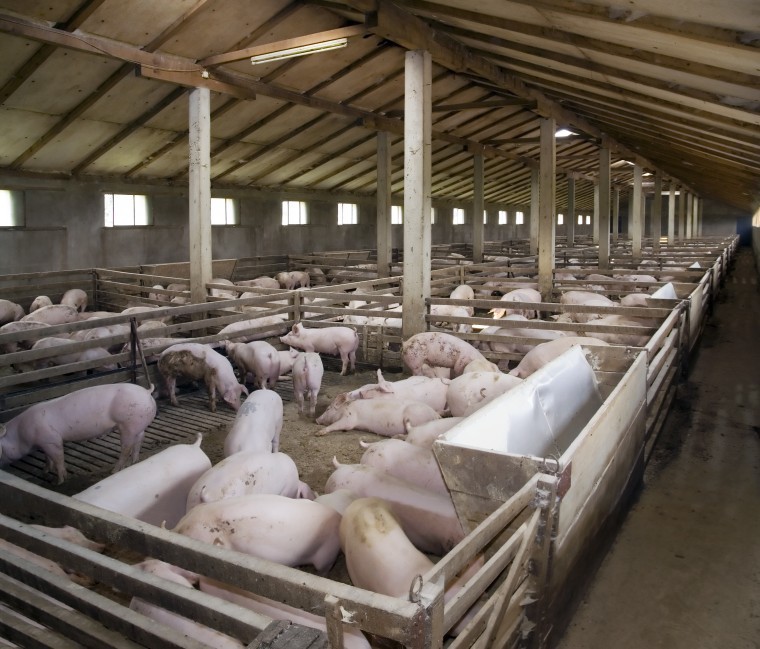 Tim Miller, of ARM Buildings, has had to respond to a number of emergency call-outs, triggered by the heatwave. Frequently he has discovered air inlets sticking or not opening fully due to stretched cables, fans not running at maximum capacity or not functioning properly because controls have been wrongly set.

“When there are four fans in a room or building and one fails, then you’ve lost 25 per cent of your ventilation straight away,” he said. “In a two-fan room, it’s 50 per cent.

“Sometimes, simple lack of cleaning is the prime reason for the problem. A build-up of debris can reduce a fan’s efficiency or even cause it to burn out. Similarly, caked-on dirt can cause adjustable air inlets to stick before they are fully open,” he pointed out.

ACNV (automatically-controlled natural ventilation) systems which work well for most of the time can struggle in hot weather when there is no natural air movement. ARM has found that installing roof-mounted ventilation stacks, with fans, can overcome this problem or simply adding fans to chimneys which are usually present in ACNV buildings.

Whatever their system, Tim is advising pig producers to check their ventilation carefully, or call in someone with knowledge of the control system and the effect changes have on the pigs themselves. On mixed farms with arable, this should be done before harvest – as the pigs often get overlooked at this busy time.

When pigs are too hot, they simply stop eating and this means they fail to grow, which costs the farmer money. This can be avoided by having the system thoroughly checked over regularly.

On farms where piggeries are monitored the problems can get picked up earlier — not just when temperatures reach a critical level,” he said.