Get ahead for spring turnout - South East Farmer 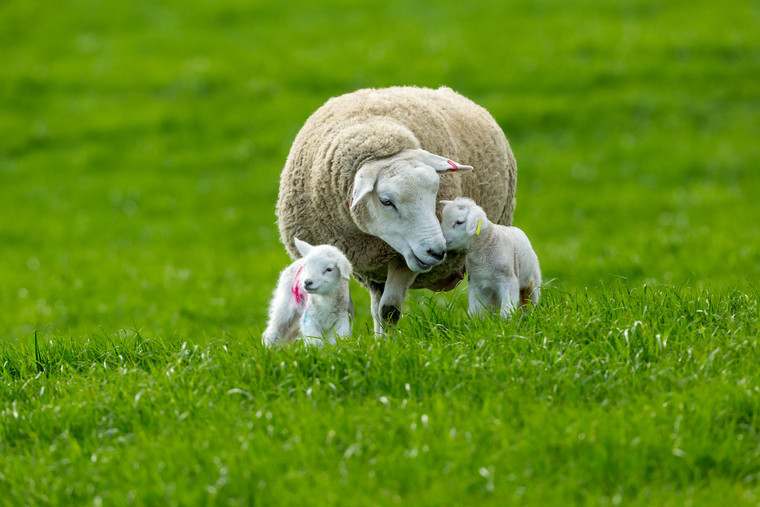 Although the days are still short, it’s not long until we hit spring turnout. Now is the time to plan all the necessary management tasks to ensure the maintenance of a healthy and productive herd. There are many different things to consider at this time; we will focus on how to plan your vaccination protocols for the most prevalent diseases that affect cattle during the grazing season.

Leptospirosis is a bacterial disease commonly seen when cattle are at pasture. An estimated 75% of UK herds have been exposed to the disease.

Historically, leptospirosis outbreak control has been attempted using antibiotics, but prevention of an outbreak is a much better solution in terms of minimising economic losses and limiting antibiotic usage on farm. Vaccination of all animals should be considered alongside other control measures.

Dictyocaulus viviparous is a nematode that causes parasitic bronchitis and pneumonia, resulting in the common clinical presentation known as lungworm. Lungworm is estimated to result in economic losses of between £100 and £150 per animal by hindering growth rates and productivity. Infestation is caused by exposure to larvae on pasture.

Confirmed cases of lungworm have increased in recent years due to extended grazing seasons and increased reliance on anthelmintics for the control of parasitic gastroenteritis which concurrently knock out any lungworm, limiting the immunity that can be built by natural exposure.

Vaccination is recommended to herds that have previously experienced lungworm outbreaks or have high pasture burden due to a wet, warm climate.

Bovine viral diarrhoea is a highly contagious virus that affects all age groups. It is estimated that 90% of UK herds have been exposed to BVD, resulting in widespread production losses including abortions, poor fertility, reduced milk yield, poor calf health and developmental abnormalities. BVD virus is spread by contact with recently infected or persistently infected (PI) animals.

If pregnant animals come into contact with the virus, foetal exposure occurs by viral spread across the placenta. The outcome of foetal infection depends on the stage of pregnancy and can present as repeat breeders, abortions or weak calves. The most important stage to be aware of, in which infection occurs, is between 30 and 120 days into the pregnancy which results in the birth of live but PI calves. Having these animals in a herd makes the control and prevention of BVD incredibly challenging. PI animals often have shorter lifespans during which they shed the virus, making naïve animals vulnerable to BVD.

It is important to have a BVD control plan on farm to avoid the detrimental effects this virus can have on herd health and productivity. For more information on BVD control, see the BVDFree England website or speak to your vet. One key control measure to consider is BVD vaccination alongside an effective test and cull protocol for PI calves, i.e., tag and testing.

Two different types of vaccine are available on the market currently:

Deciding whether or not a vaccine is right for your herd should be based on a risk-cost analysis; comparing the potential cost of vaccinating your herd against the economic losses resulting from a disease outbreak in an unvaccinated herd. Every farm will experience different disease challenges and these can also vary year on year, so now is the time to get ahead for spring turnout.