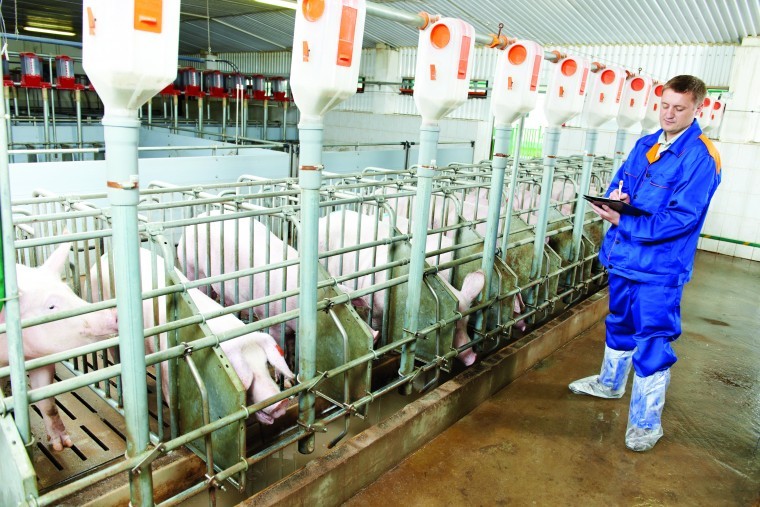 BIS, the Department for Business, Innovation and Skills, has chosen the NFU as one of two trade association and business representative groups to lead the review.

The NFU aims to gather evidence on livestock visits and inspections, examining the potential for duplication and overlap between national regulators and local authorities. As part of the review the NFU will present its findings and evidence to ministers.
NFU deputy president Minette Batters said: “Livestock inspections were raised as a key concern by members during the farm regulation task force review. Members tell me that the situation is not improving, with many members feeling that they are getting even more duplication.”

The NFU review will operate in three stages. The first will be a telephone based survey of livestock keepers across England, finding out how often farmers receive visits from regulatory agencies and local authorities and where duplication occurs.
The second stage will be a Twitter based AgriChat UK debate in September, followed by the final stage which will be a series of workshops from mid September for groups of livestock farmers.

Any livestock farmers who would like to take part in a workshop can find out more from the NFU website at www.nfuonline.com/business/better-regulation/nfu-selected-to-review-livestock-inspections/