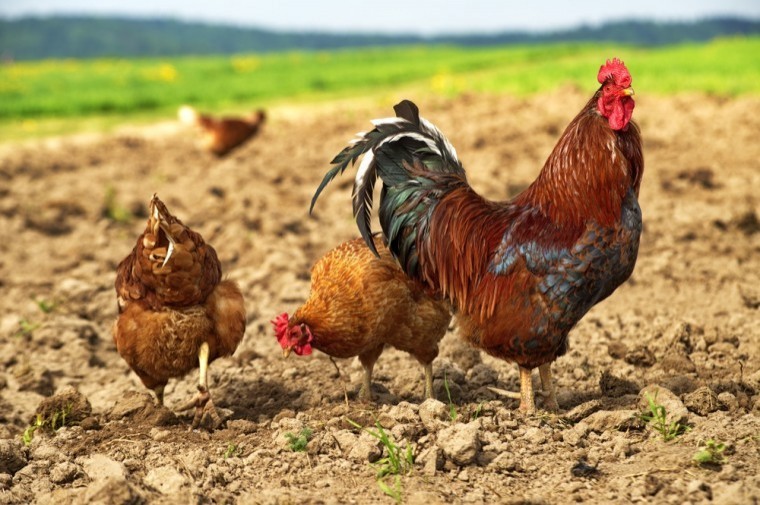 The British Free Range Egg Producers Association has written to Defra minister Lord Gardiner and chief veterinary officer Nigel Gibbens to highlight the serious inconsistency with which the UK governments have dealt with the issue.

England has designated Higher Risk Areas (HRAs) where birds must continue to be housed after 28 February. Those farms not in an HRA must put in place enhanced biosecurity protocols, but their flocks can range.

But there will be no compulsory housing for producers in Wales, where there has been an outbreak of the H5N8 strain this year. All flocks on Scottish farms will also be allowed outside.

BFREPA chief executive Robert Gooch said: “This inconsistent approach is proving divisive among producers in the UK and will spell the end for some of our members in England who will lose their free range status.

“There is a lack of common sense in an approach that allows birds on one side of the Severn Estuary to range, while across the border in England birds continue to be housed. It has created a postcode lottery.

“An outbreak at a broiler farm in Suffolk this week was outside of the proposed HRA, demonstrating that there is little science available to accurately pinpoint where HRAs should be.”

BFREPA estimates that about 150 of its members will be caught in an HRA and will be forced to downgrade their eggs from free range to barn at a cost of about 20p/dozen. They produce about two million eggs per day.

“The enhanced biosecurity measures proposed for the majority of English free range flocks outside of HRAs should apply all over the country, as has happened in Wales and Scotland,” Mr Gooch added.

“We are calling on Defra to review its position and change the policy before we see our producers go out of business.”