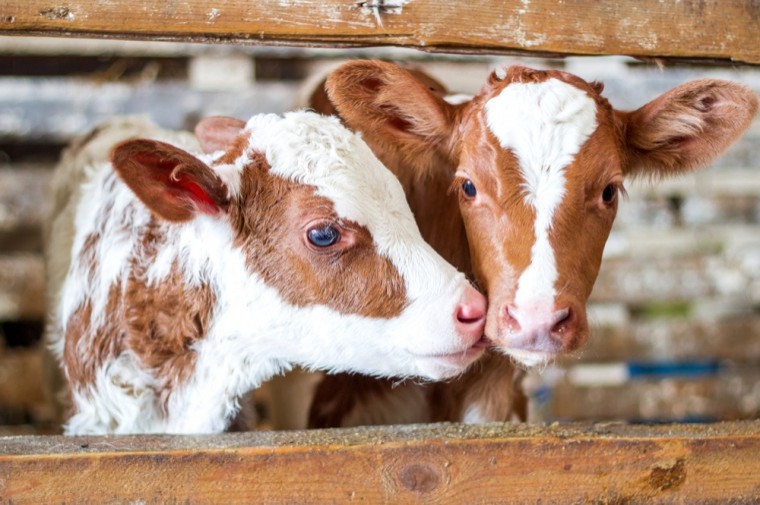 According to the latest figures from AHDB Dairy, 11% of farmers now identify themselves as autumn block calvers, compared with 9% in 2016. And almost two-thirds of those who said they were likely to change their calving pattern would also choose autumn calving.

The figures were gathered as part of AHDB’s optimal dairy systems programme, which is helping farmers’ lower costs and drive efficiencies by encouraging them to focus on their approach to calving.

Jon Parry, Head of AHDB Dairy Knowledge Exchange said: “The numbers reflect what we’re seeing on farm and regardless of system we’re encouraging farmers to review their current approach, compare themselves against others and choose the system that’s optimum for their farm, mindset and milk contract.”

The shift to autumn calving comes from all year round calvers since their overall percentage dropped 2% to 74%. The proportion of spring block calvers stayed the same at 7%.

Of the 7% of farmers who said they were going to change their calving pattern, 59% said they would choose autumn calving, 16% a dual spring and autumn block, and 5% either spring or all year round.

“We’re recruiting strategic dairy farms to reflect each production system as we know farmers learn best from other farmers. We have four farms on board already and will shortly announce two more, but we’re still recruiting and keen to hear from top performing farmers who may want to join our strategic farm network” continued Jon.

“Each farm hosts regular open meetings and shares key performance data to enable other farmers to compare their performance and identify areas for improvement. I’d encourage everyone to take time out to visit one of our strategic farms, it will be time well spent.”