Are farmers that sell direct to supermarkets distorting the market? - South East Farmer 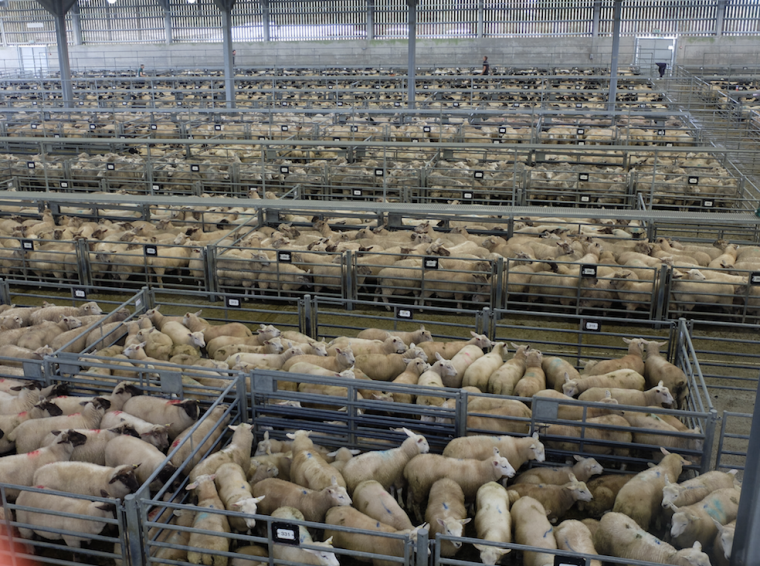 With most of the main retailers reporting big falls in profits as they struggle to compete with discounters like Aldi and Lidl, the Livestock Auctioneers Association has suggested that farmers might think twice before entering into direct contracts in the future.

Multiple retailers like Tesco and Sainsbury’s have producer groups that contract directly with abattoirs to supply them with lamb, beef and other products.

Farmers selling directly are also distorting the market and potentially damaging the price others get for their livestock because there is less demand around the auction ring.

Chris Dodds, executive secretary of the Livestock Auctioneers Association (LAA), said: “With the major retailers seeing profits drop by hundreds of millions of pounds it will surprise nobody if they start to pass more cost-cutting down the food chain.

“While a direct contract with an abattoir supplying a supermarket might seem like a good idea under certain circumstances, providing stability for a business, it would soon become a bad idea if that stability comes at a low price.

“Similarly the retailers are not necessarily getting the best product the market has to offer. By limiting themselves to their direct contracts they are automatically discounting some of the best quality livestock, which is sold through auction marts, and leaving it for specialist retailers and butchers.”

The LAA also claims that direct contracts are potentially damaging to the overall market, distorting both the live and deadweight price through limiting demand.

“Markets thrive best when demand outstrips supply. If all farmers sold their livestock through the live auction system, then the retailers would have no choice but to buy stock through the markets. This would create more demand as there would be more buyers around the ring. More demand would, of course, lead to better prices.

“In effect, the farmers selling direct to abattoirs are limiting the way competitive trade works for the industry.
“Despite this, auction marts are thriving, as our latest figures show. For example two-thirds of lambs that go to slaughter are sold through auction marts – the highest proportion in 20 years.”