Is red diesel on its way out? - South East Farmer 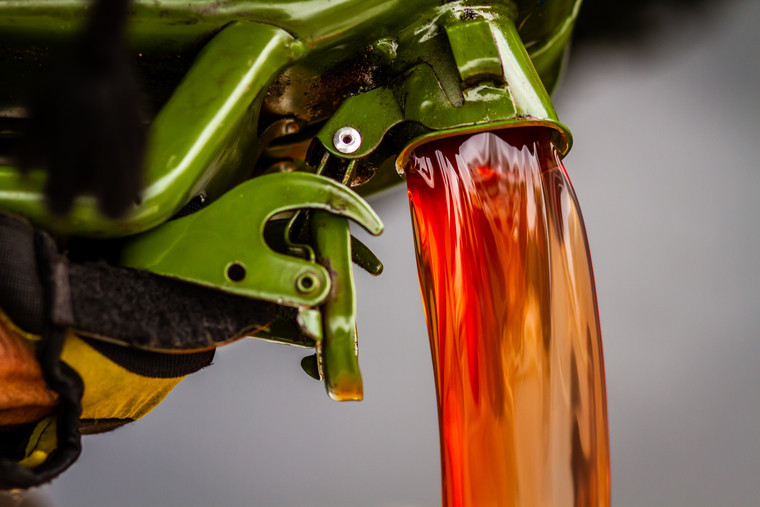 From 1 April 2022, new legislation comes into effect regarding the use of red diesel and rebated fuels, which has been used in a variety of industries often associated with agriculture and construction. The Government initially announced the changes in the 2020 budget and the legislative changes have been delivered through the Finance Bill 2021 and subsequent secondary legislation.

The background for the restriction of red diesel in certain uses is driven by two objectives. The first objective is the Government’s commitment to bring all greenhouse emissions to net zero by 2050 alongside its strategy to improve air quality and reduce pollution. Red diesel is mainly used for off road activities and accounts for 15% of all diesel used in the UK. In London alone an estimated 7% of all nitrogen oxide emissions is due to red diesel.

The second is to generate additional revenue for the Treasury. Standard diesel also known as white diesel has a fuel duty rate of 57.95 pence per litre (ppl), which is being reduced for the next 12 months by 5 ppl. In comparison red diesel which is coloured and has additional chemicals added attracts a rebate of 46.81ppl, giving it an effective duty rate of 11.14ppl.

In summary the qualifying purposes which red diesel will be restricted to:

The big change is red diesel will not be allowed to be used in plant and equipment used for construction purposes. There is specific guidance from HMRC in relation to the transition period where restricted vehicles already have red diesel in their fuel tanks beyond 1 April 2022.

I understand the rationale for the changes which are just about to come into force as the climate emergency needs to be addressed by a raft of initiatives and measures. For the construction industry in particular, they have had time to prepare for these changes and the commercial implications this will bring for current and future builds.

The big question in my mind is whilst the agriculture and horticulture sector have not been affected, how long will this be the case. I can envisage significant challenges for the agricultural sector as margins are tight and practical and cost-effective alternatives such as electric or hydrogen tractors are not widely available if in the future restrictions are introduced.