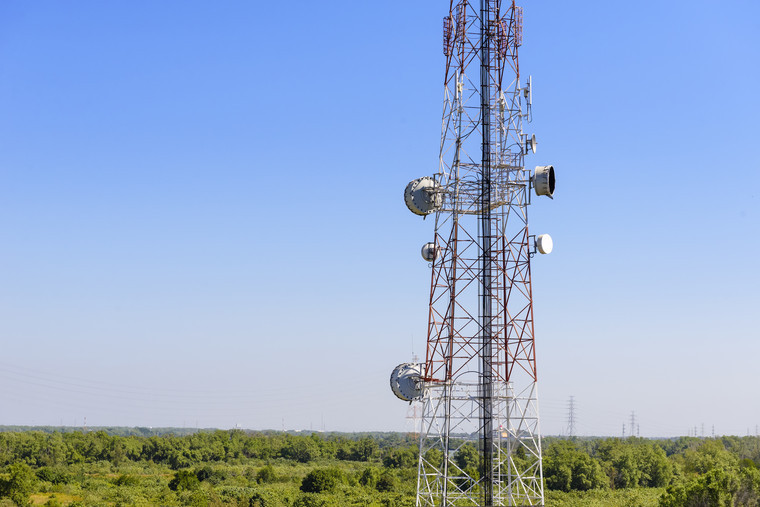 In the case of EE Ltd and Hutchison 3G UK Ltd v R Morriss, D H Tayler and Pippingford Estate Co, the court found that incentive payments offered by operators do form part of lease negotiations, despite often being hidden from public view.

“While ECIPs are generally subject to confidentiality clauses and operators have resisted their publication, the court required disclosure of evidence as to their use in mast lease transactions,” says Jeremy Moody, secretary and adviser to the Central Association of Agricultural Valuers (CAAV). This became a major factor in the court’s determination of an annual rent of £3,500 on the renewal of a lease, having settled its terms.

“The existing agreement for this rural mast had a rent of £7,757 per annum, plus rent for sharing of the apparatus,” explains Mr Moody. “While the operators’ original application to court suggested a rent of £300 per annum, their expert later submitted that £950 was more appropriate and finally suggested that £1,200 per annum was a suitable rent, using a three stage assessment adopted in other cases.”

However, the landowner produced a substantial amount of transactional evidence of other mast lease renewals, and suggested a rent of £12,000 per annum to reflect site sharing.

With the parties being so far apart, it fell to the court to determine the rent. “A significant feature of this case was the court’s consideration of ECIPs. It required the operators to expose extensive evidence of previously secret details and saw them to be commonly used as simple premiums.”

The court noted that ECIPs were consistently around £15,000 and accompanied by lower rents. Were £15,000 to be paid in annual instalments over 10 years rather than as an initial lump sum, the figure required to give the same value would be higher than a simple tenth. With other factors included, the rent awarded was £3,500 per annum.

Requiring disclosure of ECIPs and taking a real-world view of them as premiums to be considered in rent negotiations is a significant development, says Mr Moody. Under the Landlord and Tenant Act 1954, the court was only able to set a rent, not a combined rent and premium.

“Having established that the use of premiums, previously hidden from the court and the tribunal, is a consistent feature of the marketplace, with published rents adjusting to them, it seems reasonable to apply this approach to other mast site assessments.”