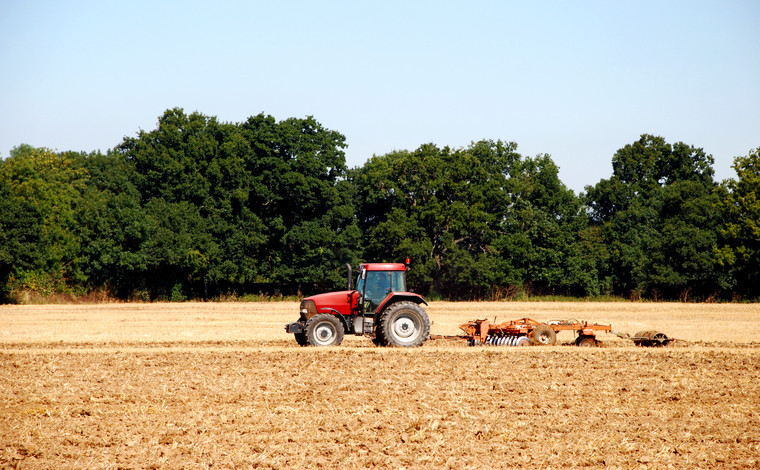 Tenant farmers are set to benefit from greater flexibility in tenancy law under new plans to modernise legislation and boost productivity.

The government has today published the response to its consultation on agricultural tenancy law in England and confirmed it will amend the Agricultural Holdings Act (AHA) to make it fit for purpose in the 21st century. This will enable tenant farmers to be more productive and have greater freedom in their business planning.

Amendments include repealing the minimum succession retirement age of 65 to provide tenants with the flexibility to decide when it is right for them to retire and hand over the farm to the next generation.

A new dispute mechanism will also be introduced to enable AHA tenants to ask to vary restrictions in their tenancy agreements and make it easier for them to apply for the future Environmental Land Management scheme.

Farming Minister Victoria Prentis said: “Agricultural tenancies account for a third of all farmland in this country, so tackling barriers to productivity for the tenanted sector is vital for unlocking the potential of the farming industry as a whole.

“We know that our tenant farmers are some of the most engaged and innovative in the sector and it is high time that we modernise outdated legislation so that it is fit for today’s farmers and their families.

“I am pleased that we have already been able to incorporate some of these proposals into our landmark Agriculture Bill and look forward to working closely with industry to continue supporting this vibrant sector.”

The government consulted the sector on these changes 2019, when it launched a 12-week consultation on proposals that would remove current barriers to productivity.

This built on the work of the Tenancy Reform Industry Group (TRIG), who previously provided government with advice on key policy priorities for the tenanted sector in the design of the country’s future agricultural system.

These amendments correspond with proposals receiving broad support from consultation responses and have been included within the government’s landmark Agriculture Bill introduced to Parliament earlier this year.

The government response also sets out next steps for the proposals, as well as summarising the responses to the call for evidence.