Views and results of biostimulant in fruit - South East Farmer 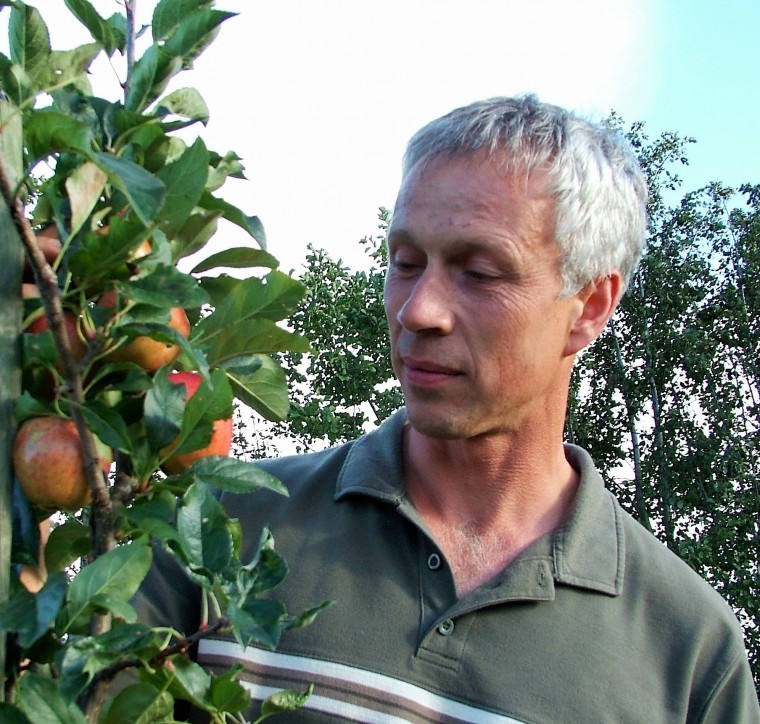 Fruit specialist agronomist Nigel Kitney, who is one of the fruit experts at Hutchinsons, is waiting with bated breath but with considerable excitement to fully assess the benefits of the biostimulant Cultigrow CBL on fruit in the UK. He explains that he has personally worked with Cultigrow for two years and he has seen good results in apples and cherries.

It seems to have an accumulative effect over years as orchards treated last year appear to be healthier with better leaf numbers and colour, he says “We had some trees suffering from Phytophthora root rot, which were treated with this biostimulant and the following year you just couldn’t identify which ones had been suffering from this disease,” says Nigel.

Nigel explains that Cultigrow has been developed in South Africa and has been used in this country and in Australia for a few years now. “It active ingredient is based on the oil of bitter oranges, which is high in flavonoids. These chemicals appear to improve rooting and consequently other benefits accrue such as improved health, reduced disease pressure and improved yield. I have seen it consistently improve the red colouration of apples and improve yield too. On average the yield increase I have seen consistently is around 10%. This is difficult to see with the naked eye but it makes a good deal of difference when it comes to end profitability.”

Nigel reports that in trials in 2016 at the Polish National Research Centre on Pomology on the apple variety Jonaprince, yield per tree was increased from 26 kg/tree in the untreated up to 36.5 kg/tree when treated with Cultigrow. “The mean fruit weight also increased from 263 gm mean fruit weight up to 283 gm in the treated. Leaf area was also measured and this went from 37.8 cm² in the untreated to 39.3cm² in the treated. Other quality criteria such as malic acid, Brix ie sugar concentration of liquids in the flesh, firmness, polyphenols in the flesh and peel were also measured and increased a small amount. The Pomology centre has also done trials on two cherry varieties and report yield increases of 12% and 17%.”

Nigel Kitney has been pleased to see these detailed and positive results and hopes to add to them this year. “We are looking at a trial where we are comparing untreated with trees treated in one year and those treated for 2 years running with Cultigrow. So we can assess any cumulative effects. We are also looking at its effects on fruit set. One of my cherry growers has been amazed by Cultigrow’s positive effects on his fruit set.”
Nigel warns that the biostimulant is a “slow-burn”. “It is usually applied the week of petal fall with 3 applications at one month intervals. You don’t see much in the first 6 weeks but then you can notice larger leaves and greener leaves. At harvest you will notice better red colouration on the fruit and maybe increased fruit size.”

Scientist Angela Berrie of East Malling has been working with Cultigrow on apples and also blackcurrants and strawberries and has been interested in its activity. In one reported trial for the Sceptre project last year, Cultigrow helped reduce powdery mildew infection in strawberries from 28.5% down to 17.7%.

“As a company Hutchinsons have a wealth of experience and expertise in the area of fruit growing. We are one of the two distributors of Cultigrow CBL in the UK and are investing time and money in field trials of such products to prove their value to growers. Growers can only benefit from this approach and our advice,” says Nigel Kitney.