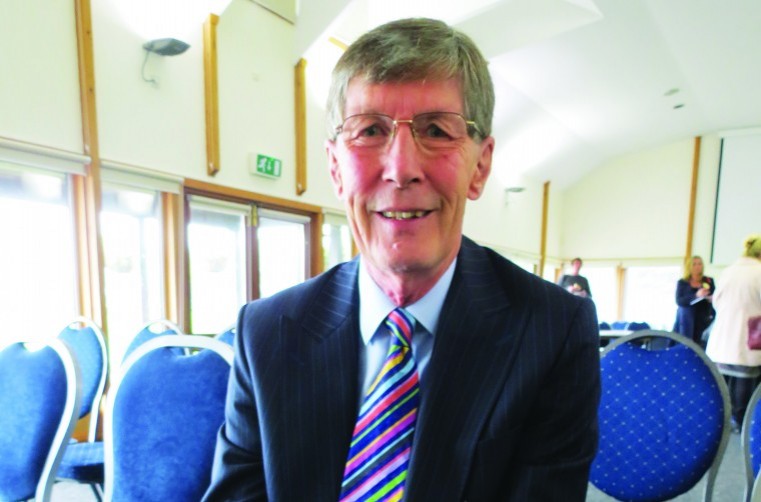 In a statement, DEFRA said ministers “do not believe that destroying edible UK produce would be an acceptable use of public money.” Adrian Barlow, chief executive of English Apples and Pears which promotes the top fruit industry, said he was “disappointed” by DEFRA’s decision.

“I do see that implementing the scheme would have required more resources and there was always the possibility that EU auditors might have subsequently found that the way in which payments had been authorised was incorrect and a fine would have been imposed on the UK – as it has in the past.” Under the scheme, the EU is allowing each member state to pay growers for removing 3,000 tonnes of produce from the market.

In the UK, applications from growers would have been audited and once DEFRA was satisfied that a product had been withdrawn and disposed of, they would have paid growers. The product could have gone free to schools, charities or composting. Eligible crops could have included tomatoes, carrots, cabbages, sweet peppers, cauliflowers and headed broccoli, cucumbers, Agaricus mushrooms, apples, pears, plums, and some soft fruit.

Mr Barlow pointed out that the UK’s 3,000 tonne allocation would now be given to other member states on top of their own allocations. “This leaves our growers at a competitive disadvantage and sends the wrong signal to the European Commission,” Mr Barlow said.

Speaking to South East Farmer at the National Fruit Show before DEFRA made its decision on the aid scheme, Mr Barlow said the aim of the scheme would have been to reduce the imbalance in supply and demand caused partly by 700,000 tonnes of apples which would normally have gone to Russia. “If Poland cannot find new markets outside Europe for that 700,000 tonnes, then the great danger is it is sold in Europe and causes a considerable reduction in price,” said Mr Barlow. “If the price goes down, there is a danger it will have an impact on investment in the industry’s future.”

As soon as the Russian ban on EU food imports was announced in early August, the Commission met industry representatives, who were urging action. A scheme was hatched for producer organisations and individual growers.

Unfortunately, the scheme was quickly over subscribed and was closed because it could have bust the budget. That scheme was available for other fresh produce as well as apples and pears, and the main uptake was from Poland. DEFRA confirmed that no UK growers took part.

The Commission reappraised the situation, and introduced a new scheme with funds to withdraw produce from 13 member states which previously exported to Russia. The remaining member states had the chance to withdraw up to 3,000 tonnes of fruit and vegetables.

Before DEFRA’s current decision not to go ahead with the latest scheme, Mr Barlow had already told the department that as far as the top fruit sector is concerned, the UK could withdraw at least double the 3,000 tonne limit in Bramley apples alone. “Even if one ignores the overhang from last year’s Bramley crop, the juice market is terribly over subscribed at the moment. As far as pears are concerned, you cannot give them away for juicing because there is such a massive mismatch between supply and demand.” There is a similar situation in the processing sector. “There are quite a lot of people this year who have not picked Bramley because they think there won’t be a market for them. If they have got long term contracts, fine. And if they are supplying retailers, they are harvesting the quantities they think they will sell, but no more than that.”

Bramleys left to fall will have to be macerated and incorporated into the soil over the winter. “They cannot be left otherwise they will encourage fungal diseases for next year.”

Although the outlook for apples and pears on the continent is bleak because of oversupply, Mr Barlow said that prospects for UK growers were a bit better because of supermarket support. “We are in a better position than many growers in Europe, and as a result we will begin to see some prices move upwards.”