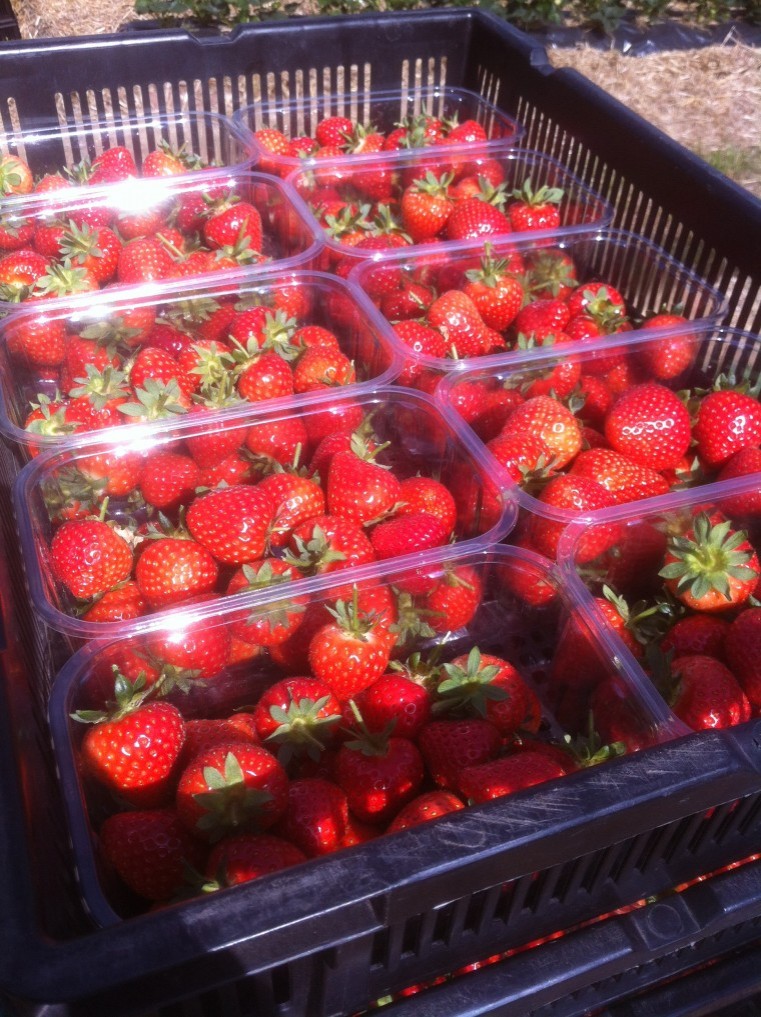 “Following a second year of mild winters the season started as expected and production across the group largely followed our pre-season forecast, which allowed us to maximise member sales,” group chairman Alastair Brooks told the forty fourth annual meeting.

As a result of the performance, record amounts were reinvested in members’ businesses by running the group’s biggest ever producer organisation programme, increased research and development spending and giving record rebates to members.
“We have also expanded our services to members in areas such agronomy, pest monitoring, information technology, benchmarking and supply chain,” Mr Brooks added. “Our association with Driscoll’s has allowed us to further increase our efforts in varietal development on all our main fruit types.”

Growth is built on UK and import sales, with early 2016 import sales exceeding the £100 million mark for a rolling 52 weeks, helped by the investment in the Berry Gardens pack house which produced 61.9 million punnets in 2015 over 10 packing lines – an increase of nearly 20% from 2015.

Berry Gardens Growers Ltd is the largest grower owned cooperative in UK horticulture with 54 growers across the UK from the south coast of England to Aberdeenshire in Scotland, which makes the group the eighth largest fresh produce company in the UK. Growers continue to invest heavily in their businesses, ranging from glasshouse production heated by biomass, table top and other substrate systems to pack houses and cooling. This has never been more important as UK horticulture adjusts to the new national living wage rate introduced in April.

Following on from 2015 when Berry Gardens’ cherry production increased by 70%, two new members in Kent joined in 2016 which will cement the group’s position as the UK’s leading producer of this fruit. “With covered production from Kent to Aberdeenshire, we now have a season that runs from early June to the end of September,” Mr Cook continued. “This will be further enhanced by the introduction of two new varieties, one early and one late that will mean we can supply all our customers with fresh British cherries all summer”.