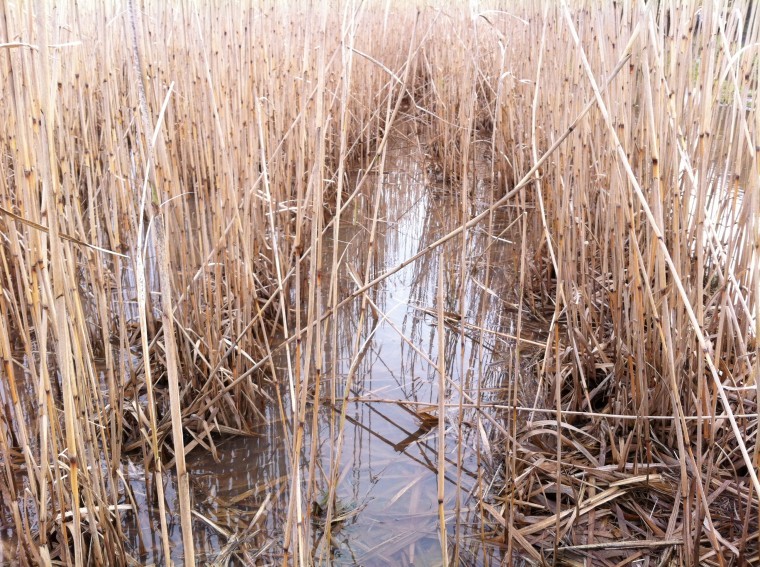 Farm income per worker dropped by nearly 20% between 2014 and 2015 in the UK – one of the biggest falls of any European Union country.

Eurostat, the EU’s official statistician, estimates that farm income in the union has fallen by six per cent in 2015, while farm labour input has dropped by 1.8%.

Sharp falls in the value of sugar beet, maize and milk have all contributed to the trend.

But 13 countries in the EU have seen a rise in farm income per worker, the largest of which was seen in Croatia (an increase of 21.5%).

Farm income was on NFU president Meurig Raymond’s mind in his new year address. “It’s been a challenging year given the levels of volatility we’ve seen, both in markets and weather, and I know it’s knocked the confidence of many farmers,” Mr Raymond said. “Safeguarding farm businesses from the destructive effects of volatility is essential. The UK is going to be the most populous country in the EU by the mid 2040s, which is many more mouths to feed.”

Of course, many farmers have found ways of making more income from their land and adding value to their businesses.

One of these is Berkshire farmer, Michael Bowden. In 2005, he was faced with finding a crop to grow on reclaimed land which had been used for gravel extraction and is prone to water logging.

After trying to grow a number of crops on the land – the most successful of which was maize, which had harvesting limitations – he finally discovered a crop that worked.

Since 2007, Mr Bowden has been growing miscanthus, and he thinks the crop has been remarkably resilient. “We planted 40 acres of miscanthus on wet, marginal land reclaimed after gravel extraction, and it’s the only crop that’s succeeded.”

When he planted the crop in April that year, it was followed by a very dry spring/summer. “The soil was so dry it was like talcum powder, and the miscanthus took a while to establish. It didn’t appear until June, and then we were hit by floods in July, where four inches of rain fell in one day. Because the land is low lying, heavy rainfall collects on it, and the establishing crop stood in water for a couple of weeks,” he says.

“In 2009 we made the decision to top it and incorporate it back into the land. The leaves are full of valuable nutrients which benefit the soil. Then in 2010 we had our first harvest, which was pretty good. We baled 72 tonnes of crop, amounting to 4.9 tonnes per hectare.”

The crop is all contracted to Terravesta, who manage the miscanthus supply chain, from planting to where it ends up as biomass. Mr Bowden thinks that miscanthus has a place on marginal land. “With maize, wheat and barley prices what they are, it makes sense to grow a low input, high yielding crop that does well on typically difficult areas.

“But it’s not a decision to be taken lightly: it requires a commitment, and certainly during the first two establishment years, you have to be diligent, because rabbits and deer love it. And weeds can be an issue early on, but once it’s established it requires no inputs.

“One thing I’d say is that bale storage is key. We aim for below 16% moisture content, which is what Terravesta pay a premium for, and we average 10-12%, because we store the crop in our old fashioned Dutch barn,” he adds.
“When we planted the crop the rhizomes cost about £1,500 per hectare: now Terravesta has brought the cost down to £1,000 per hectare. We have some more reclaimed land available to plant up and I’m seriously considering planting more miscanthus.”

HOW TO RAISE YOUR FARM INCOMES IN 2016: YOUR HOW TO GUIDE

Subsidies should be removed gradually – By CLM

Next generation farmer – By Alice Dyer

A leaner, meaner business in 2016 – By Hobbs Parker

Only pay for cover you need – By County Insurance Services

Read our how to guide