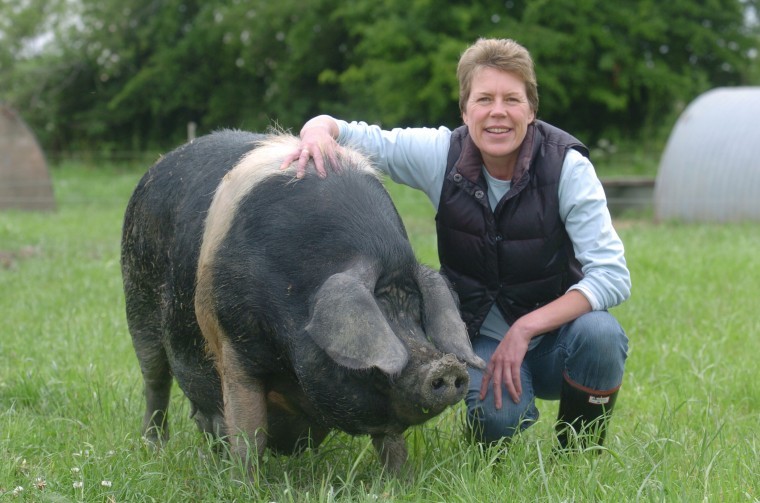 Sprouting seeds save money on feed

Using sprouting seeds in hens’ diets can reduce the need for concentrate feed pellets on organic or non organic farms.

“This would work for both – although there would be particular benefit on organic farms because they pay more for feed,” said Liz Bowles, head of food and farming at the Soil Association, who coordinated the Innovative Farmers trial on sprouting seeds and layer hens at The Duchy College in Cornwall last year (2016).

The control group of hens was given 1.5 kilograms a day of pellets and the test group 1.5 kgs of sprouting seeds and pellets. “That is significant because layers’ pellets have a dry matter (DM) content of 86% and the spouts were about 27%,” said Liz Bowles. To make the feed barley sprouts, they were soaked over night in a bucket of water and then drained before a certain amount of water was added to keep them moist. After three days, they were about half an inch long. Research has already established that the sprouting process enhances the availability of nutrients in the seeds.

At the end of the trial, the egg production in the two groups was about the same. “That means the DM intake per egg was a lot less when we introduced the sprouts,” Ms Bowles added. “Under this regime, farmers would not have to feed as much concentrate to get the same result. So they could save land from growing cereals and use it to grow something else.”

Ms Bowles said the regime would probably work as well for broilers as it has for laying hens. As yet, growing spouts on the scale necessary to make them available commercially has not been tried. “We need a private partner with investment to grow the sprouts on farm on a commercial scale,” said Ms Bowles. “To really take off, the sprouts would have to be grown on farm.” The European Union technology platform is funding a bid to help carry out trials to ensure what was found in the Innovative Farmers trial works in practice on farms.

As part of that project, Ms Bowles said the Innovative Farmers lab was hoping to work with a beef farm to establish whether the findings from the layer hens trial would work with cattle. It is already known that the sprouts would have to be grown for between five and seven days until they are about three inches long to be fed to beef cattle.

<a href=”http://www.southeastfarmer.net/assets/flipbook/2017/SEF0117/SEF01Jan17.html#p=34>Click here to read more about raising farm incomes