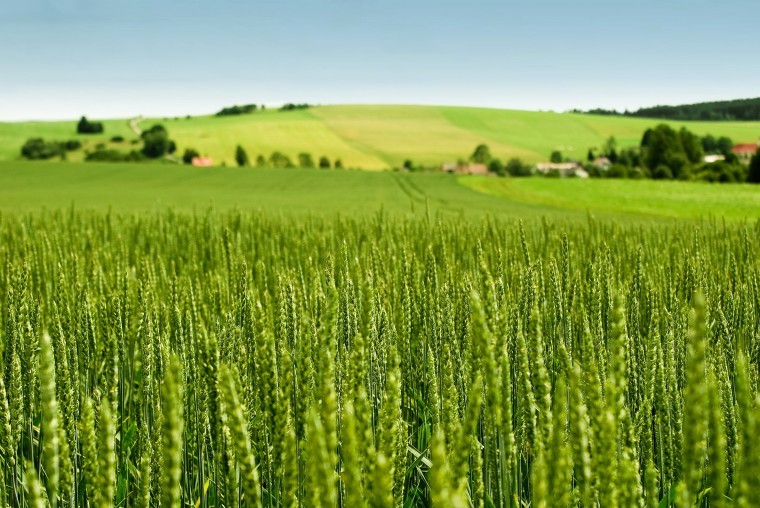 “By offering a complete, business-focused service that looks beyond traditional boundaries, we have found ourselves working with farmer retailers, other retailers, construction companies and plant hire businesses,” he explained.

“We have diversified our business by helping other people to diversify theirs.”

Mark was working for G K Denniss Farms in Withyham as estate manager when he decided to set up CLM because, he said, he “needed a new challenge”.

He attended the Worshipful Company of Farmers’ advanced business management course, which turned out to be a catalyst for starting the business to fill what he described as “a space in the market for a company that was prepared to deliver something different”.

That ‘something different’ was based on taking a longer-term view of farm businesses and creating five or ten-year plans that focused on cash flows, provided usable data and took into account inheritance planning and other issues facing the next generation.

Mark, who still looks after the Withyham estate that sparked his career change, has just spent five years working with another complex family business to put it back on to a sound financial basis while diminishing its liability to inheritance tax.

“We agreed a master plan that included sales and acquisitions, restructuring, moving assets and a fair bit of refinancing, all of it with the same long-term aim of putting the business back on track for this generation and the next,” he explained. “It has taken five years but we have achieved what we set out to achieve.

“Every business needs clarity and it is often easier for an outsider to bring that clarity by taking a fresh look at the issues and the opportunities it faces.”

Sometimes CLM is brought in by an outside agency, as in a recent case when one of the big name banks told a large farm business that if it wanted to keep its overdraft it would need to take professional advice to ensure it was heading in a positive direction.

“CLM essentially sense checks the farmer’s own plans. A light touch is often all that is needed, along with reassurance, clarity and a calm approach.”

“The company was going through a difficult patch because although it had a fantastic product that was selling through national supermarkets and local shops alike, it was losing money, essentially because it was selling the product for less than the true cost of producing it.”

The client, who had recently acquired the business and lived in London, needed someone to manage the company on a consultancy basis and find a way of turning it around, which is where Mark came into the picture.
The team realised that the problem was customer perception, since these were premium sausages in cheap packaging. “The answer was to raise enough cash to allow Speldhurst to completely revamp the packaging line and turn out a product that would sell for a higher price,” Mark said.

“We prepared a cash flow budget, arranged investment finance, brought in the new packaging line and helped return the company to profit. The sausages are the same but the bottom line has improved.

“It’s another example of CLM going beyond farming and supporting business recovery. The firm’s skills are transferable – whether it’s growing wheat or making sausages, success comes down to sound business management.”