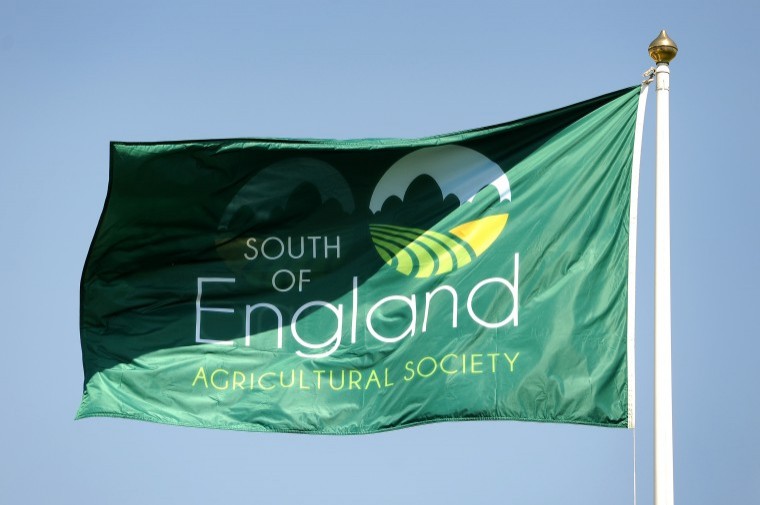 This year, the South of England Agricultural Society is celebrating its fiftieth year of supporting farming and the countryside.

Its flagship event, the South of England Show is being held on 8, 9 and 10 June this year, and has welcomed over 3.5 million visitors over the last five decades.

“We are delighted that HRH The Duchess of Cornwall will be our president in this important year for the society,” said SEAS chairman Charlie Burgoyne. “The year culminates in a very special South of England Show.”

Throughout the year, the society has been planning to highlight its educational work, which sows the seeds to help children appreciate and understand where their food comes from and the importance of the countryside.

Thousands of young people have benefitted from educational initiatives over the last 50 years and millions of people have been brought closer to the countryside at the society’s shows. Since 1967, the society has managed competitions to encourage and inspire college students, and between 1983 and 2000, the society’s farmers’ adopt a school project encouraged 100 farmers to adopt 116 schools, enabling pupils to visit regularly throughout each year to discover the origins of their food and how the countryside is cared for. University lecturers, teachers and members of education business partnerships have taken part in training days run by the society to emphasise the importance of the countryside in the curriculum.

Since 2006 the annual Connect with the Countryside event has hosted 27,500 school children at the South of England showground; 30 Nuffield scholars have received support from the society since 1979; 200 farming groups or couples have been given help by the Agricultural Eurolink Network established in 1986; and since 1974, more than 13,000 farmers, landowners and agriculturalists from across the region have attended the South of England farming conferences.

In recognition of the late Jim Green’s contribution to the society, the Jim Green Challenge was started in 1999 and 3,400 land based college students and adults from day centres – who have mild or moderate learning difficulties – have benefitted from this opportunity. The society’s young craftsman of the year competition has seen more than 3,500 student entries over the past 31 years and helped dozens of winners go on to achieve successful careers.

This year, the society has also been honoured with a gift from The Patron’s Fund, the £750,000 fund set up from the proceeds of The Patron’s Lunch on the Mall last June during The Queen’s ninetieth birthday celebrations. The fund acknowledges the work of the charitable organisations for which Her Majesty, The Queen acts as a patron. This will be used to support the 2017 Connect with the Countryside school children’s event in July.