Sum up Surrey in a sausage! - South East Farmer 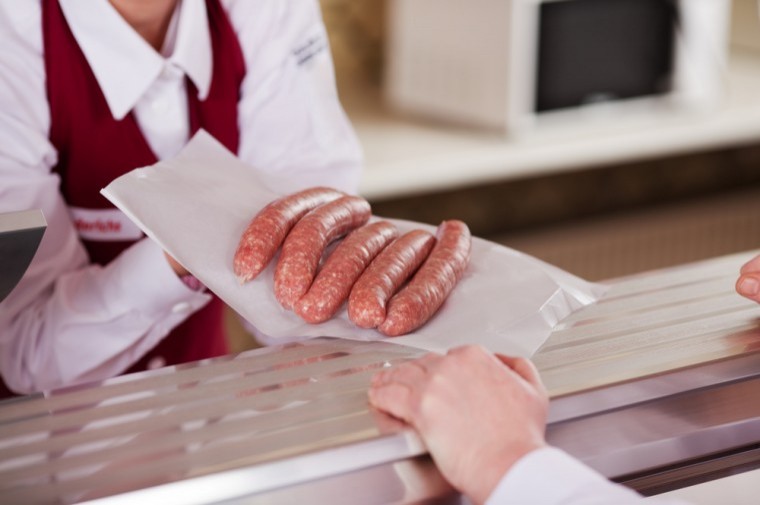 The Royal Agricultural Benevolent Institution (R.A.B.I) helps those in the farming world who are struggling financially, giving out around £2m in grants each year, much of this is raised by local branches across the country, with help from the public.

The competition to find the finest farmer sausage in Surrey is being organised by the local R.A.B.I committee, who want to promote and showcase food production in the county – while raising funds for those in the industry who need help the most.
In 2014, R.A.B.I helped people claim around £379k in state benefits and more than £297k was paid out to working farmers. This year, the 155-year-old charity has given out more than £1m in grants to around 1,200 individuals and families.

Sally Field, R.A.B.I regional manager for the South East, said: “We want the Surrey consumer to connect the food on their plate to the food in the field. It’s important we all think about the farmers who produce the food we eat, on whom we all depend every day. Farmers don’t want favouritism, all they want is a fair price for a more than fair product. To them it’s about being able to make a living from what they want to do, which is farm.”

The Surrey committee of R.A.B.I asked local butchers to create a sausage recipe based on their interpretation of ‘the flavours of Surrey’ and have had a great response with 10 butchers signed up to compete.

The five butchers who raise the most money for the farming charity through their sausage sales during the month of October will then become the finalists in a blind tasting sausage competition at the Surrey R.A.B.I Harvest Dinner. Judging will take place on November 14th at Wotton House Hotel Dorking, where the guests will vote for their favourite sausage and the winner will be announced on the evening with a presentation by the chef at Wotton House Hotel.

For more information about the sausage competition, competing butchers, or to purchase ticket please contact Charlotte Williams at NFU Mutual on 01883 714444.