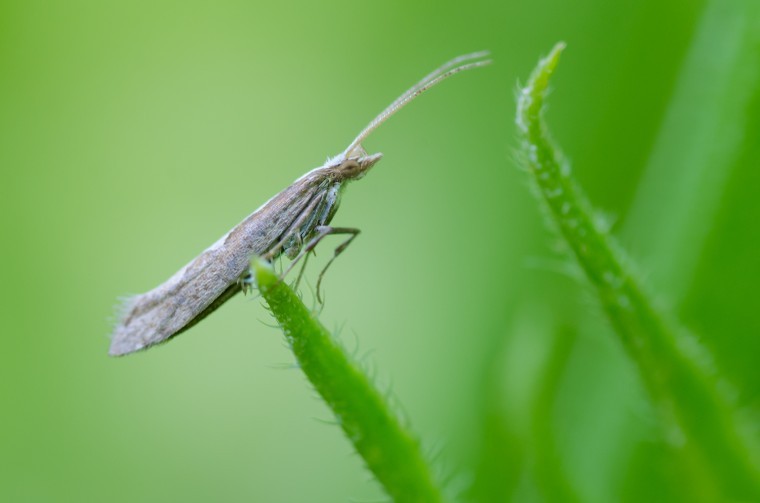 Using data from Twitter, the influx appears to be 10 times larger than the numbers seen earlier this season, when they first appeared on British shores in May.

The intelligence was picked up by AHDB’s pest bulletin, which monitors the activity of field crop pests and now includes reports from social media by ‘citizen scientists,’ namely growers and enthusiasts who give real-time information on insect numbers.

Dr Dawn Teverson, AHDB knowledge exchange manager, said: “The moths are a migratory pest, so we monitor activity in Europe to predict when they may arrive in the UK. Social media is a useful tool to help us give growers advance warning that they need to manage their crops for this potentially damaging pest.”

In 2016, during the last big influx, the Christmas sprout and kale were particularly badly hit, with growers experiencing around 15-20 per cent yield loss. The value of UK Brassica crops was estimated to be £265 million in 2017, according to Defra’s statistics.

Research from Rothamsted has shown diamondback moths are now resistant to pyrethroid insecticides, which are often the first choice for farmers to protect against moth pests.

She said: “We know the arrival of significant numbers of diamondback moths is a big concern for brassica growers. However, it’s important growers do not turn to pyrethroids to protect their crop, as they are likely to have little effect on the moths and could affect insects which naturally attack them.

“Minecto One (cyantraniliprole) is approved for use in brassicas except for leafy brassicas so to cover use in these crops we are working with the government’s Chemicals Regulation Division and Defra to secure an emergency authorisation for use of Benevia 10OD (cyantraniliprole). We expect an outcome any day and we will announce the outcome to industry as soon as we can.”

The current British weather conditions may also help, as they are not ideal for diamond-back moth survival, but growers should still keep a close eye on crops.

Grower Will Illife of Southern England Farms, said: “The moths are currently everywhere. As you walk through the crops, it seems like there are thousands flying up.”

Diamondback moths are a pest of brassica crops, which also include broccoli, cabbage and cauliflower and also oilseed rape. They damage leaves and can lead to 100 per cent crop loss. They are often described as a ‘super-pest’ as they have a rapid lifecycle and have been found to be resistant to some insecticides.

The numbers of sightings of diamondback moths are recorded daily and can be tracked here: http://bit.ly/diamondbackmoths.