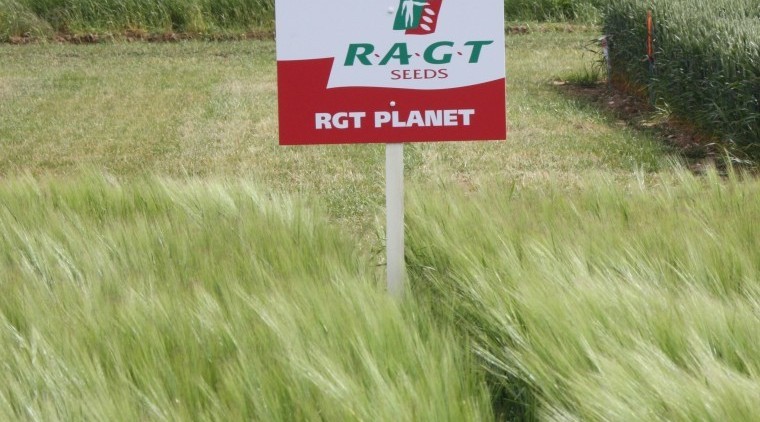 The variety shone through in macro malting and brewing tests carried out by the IBD, says RAGT Seeds managing director Simon Howell.

“The variety’s combination of field and brewing performance has set new levels throughout the testing process,” he adds.

“With the seed industry fully behind the variety it has the potential to take over 20% market share in next year’s commercial spring barley crops.”

“RGT Planet is an excellent choice for farmers across the UK, whether grown for malting or feed.

“It is the highest yielding spring barley on the Recommended List and has a solid disease resistance package, including the best combination of mildew (9) and Ramularia (8) scores.

“The variety is also one of the earliest maturing on the list at -1, has good brackling and lodging resistance and is relatively short. Overall, it’s a very farmer-friendly variety.”

“RGT Planet is approved in France, having been added to the CBMO list as a preferred variety and is already being used on a large scale by the major maltsters.

“It is on the Heineken Green List which means it is approved for use at any of their breweries worldwide, and is accepted by Carlsberg for their zone consisting of France, Germany and Switzerland.”

In 2015 it was in official trials in 18 countries across Europe and was the top yielding variety in 14, says Mr Black. “It has also given an outstanding field performance in countries as diverse as Argentina, Australia and India.”