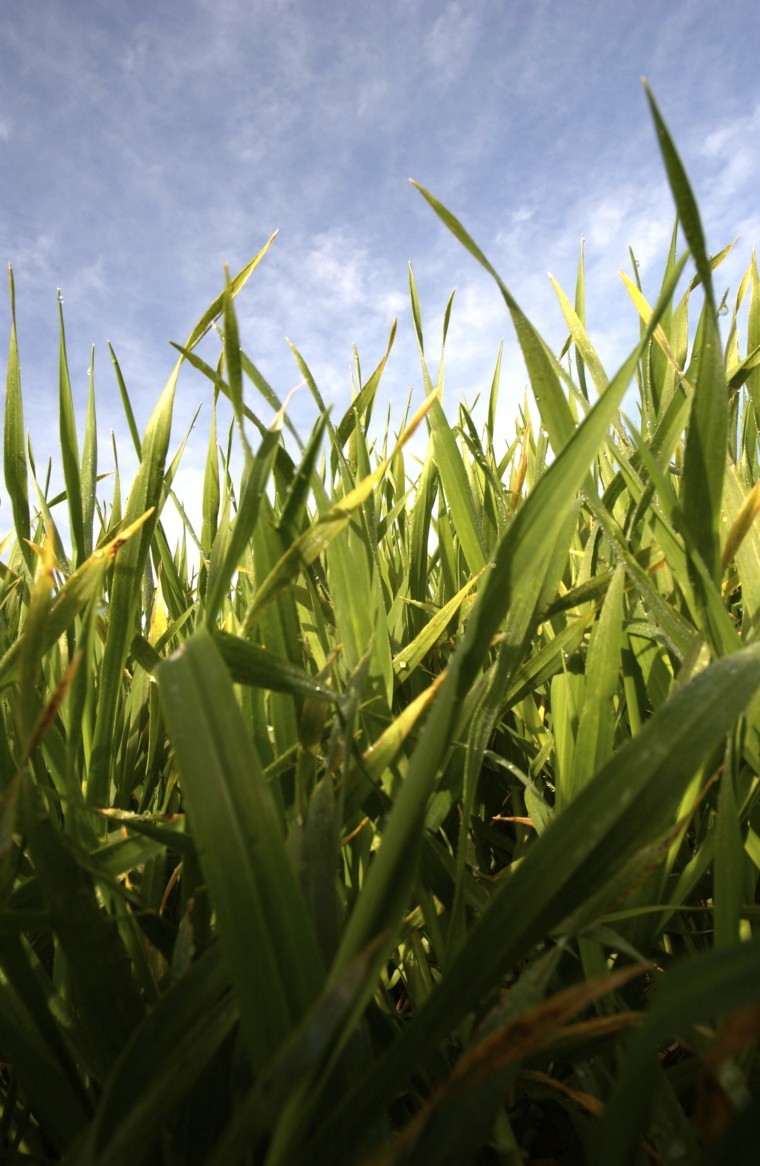 The presence of multiple diseases, coupled with thick crop growth that could create an ideal environment for disease to thrive, are adding to the case for using a T0 fungicide in this season’s winter barley, says Syngenta cereal disease specialist, Andrew Curtis.

A T0 could be especially relevant since lower leaves in barley contribute more to yield than in winter wheat, he says, so there is a need to keep disease out from an early stage.

“Brown rust has already been easy to find in susceptible winter barley varieties in the east of England.” says Mr Curtis. “Elsewhere there is net blotch, plus Rhynchosporium is also present at low levels in susceptible varieties, and mildew has been found.

“Added to these disease risks, there are some thickly-tillered crops this season. These dense canopies could provide ideal microclimates for diseases to flourish as the weather warms up – particularly once crops start to thicken up even more as spring fertiliser applications are taken up.”

Overall, Mr Curtis says these conditions could be an “early warning” of potential disease pressures, with a T0 fungicide providing an opportunity to cost-effectively “damp down” early infections before they get out of hand.

In independent trials on barley, yield was boosted by an average of 0.3 t/ha where a T0 fungicide of cyprodinil (as in Kayak) plus a mixture partner was applied in high disease pressure situations, he points out, with Rhynchosporium levels also visibly reduced.

“A T0 fungicide is about responding to the way that barley produces its yield. Lower leaves, even down to leaf five, contribute to winter barley’s output.

“By reducing early disease pressure, a T0 can make later disease control easier and could give useful breathing space if T1 is delayed. With the vigorous canopy growth and high yield potential of hybrid barley, keeping its lower leaves clean can be particularly useful.

“Typically for T0, we would suggest using Kayak against net blotch and Rhynchosporium and tank-mixing it with fenpropimorph where rust and / or mildew can be found.

“Importantly, these fungicides utilise different chemistry to SDHIs, triazoles and strobilurins that may be used later in the season, which is useful for resistance management.”