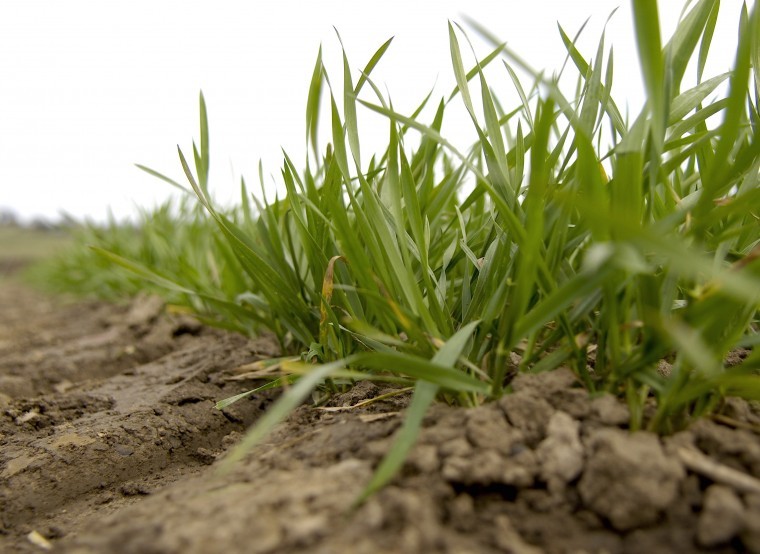 Carried out among more than 100 cereal growers by Syngenta, some 68% of survey respondents felt this was the case.

The main reason, given by 66% of all respondents, was that Septoria tritici and/or yellow rust have become more difficult to control if not prevented early. This was followed by 29% saying they had bigger crop areas to spray and that T0 gives some ‘insurance’ against T1 delays.

However despite the importance attached to T0, some 17% of respondents had still cut back on a T0 in winter wheat in 2016.

Additionally, only 16% of respondents who use a T0 said they always managed to apply one on time – with another 13% admitting they only sometimes managed to achieve this.

Commenting on the findings, Syngenta cereal fungicide campaign manager, Andrew Curtis, said: “The key point with winter wheat disease control nowadays is that we have to take a more preventative approach.

“Shifts in the sensitivity of Septoria tritici to the curative effects of azole fungicide chemistry mean it has become more difficult to regain control later if allowed to establish. Similarly, we saw last year just how quickly the latest yellow rust races can develop, and how difficult they can be to get back under control.”

With all these issues, Mr Curtis says T0 provides a timely way to damp down over-wintered infection and protect the crop ready for entering its yield-building phase.

“Even if crops appear clean at T0, which is typically in March or early April, it is impossible to accurately predict future disease pressures.

“For example, new trial results from 2016 in what was a high pressure situation, showed yield was increased by 0.7 t/ha across three different winter wheat varieties from a T0 application of the chlorothalonil plus azole treatment, Cherokee. That was despite a robust follow-up fungicide programme being used.

“As the survey highlighted, you also have to consider the benefit of having applied a T0 if your follow-up T1 fungicide is delayed. T1 and T2 fungicides, which protect the main yield-building leaves, give better results if applied to clean crops.”

Encouragingly, Mr Curtis says results from the survey indicated that fewer than 6% of respondents either won’t use a T0 in 2017 or were less likely to use one in 2017 than in 2016 – with one in seven (14%) saying that experience in 2016 had made them more likely to use one.

“The chlorothalonil treatment Bravo is a popular option at T0 against Septoria, but if there’s a risk of rust as well, you’re going to need more than this.

“Cherokee is cost-effective because it provides a high loading of chlorothalonil plus two leaf-mobile azoles – including cyproconazole which is noted for its yellow rust activity. Usefully, it also targets disease with different azoles to epoxiconazole and prothioconazole, which are frequently used later at T1 and T2.”