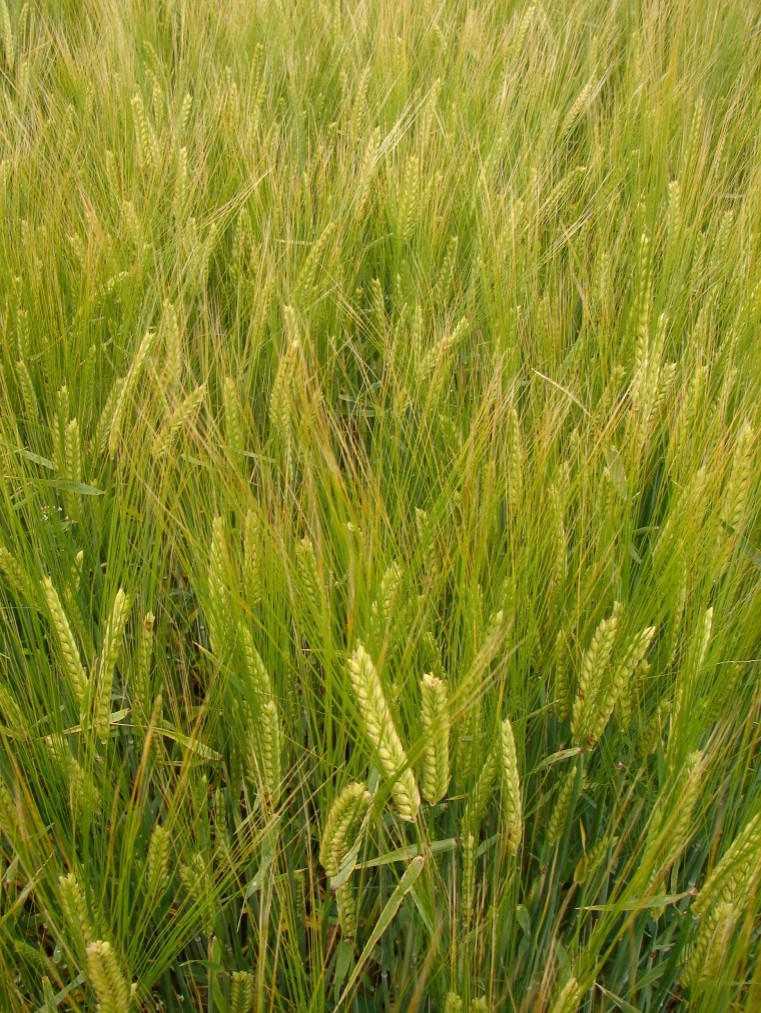 Analysis of four years of data from the Black-grass Centre of Excellence in Brampton, Cambridgeshire, shows the gross margin from spring barley can be £150-200/ha more than second wheat once wider benefits from additional black-grass control and lower growing costs are factored in.

“Getting good black-grass control from a spring crop has long-term value across the rotation and I believe many growers need to look again at the justification for spring cropping,” technical manager Dick Neale says.

“All too often those on heavy land think spring crops can’t be grown, but our work at Brampton proves they can if you’re prepared to identify the problems and find solutions.”

Second wheats at Brampton typically delivered a gross margin of £490/ha from a long-term average yield of 9.5t/ha, which was above the £475/ha from spring barley yielding 7.5t/ha. However, in four years of growing second wheats under high black-grass pressure, 5-7% of crop was typically sprayed-off each year to minimise black-grass seed return, costing £52/ha. The extra passes and inputs required for winter-sown second wheats add another £50/ha in costs.

Furthermore, even where every step is taken to minimise black-grass pressure when autumn sowing, such as with delayed drilling and stale seedbeds, black-grass control is still very variable, with the best reduction in seed return typically 31% on average. This is 50% less than the average black-grass reduction in spring barley of 88%, Mr Neale says.

“Of all the cultural options available, ploughing is the only one that could give somewhere near that 50% extra control as an average. Add a nominal value of this at £50-60/ha to the gross margin calculations and the real gross margin from spring barley can soon be £150/ha and may be up to £200/ha better than a second wheat.”

Mr Neale acknowledges the main factor preventing many growers on heavy clay-based soils from spring cropping is the time soils take to dry out and warm up in the spring. But he insists this can be overcome with appropriate management.
Autumn-sown cover crops are a particularly effective way of drying land out and conditioning soil ahead of spring drilling, he notes. “If you’re willing to spend £40-50/ha on ploughing, why not spend that on a cover crop instead which can effectively do the same job and increase your window for drilling in spring.”

Being realistic about the likely establishment of spring-sown crops on heavy land is also key and high seed rates need to be used to compensate for the more hostile establishment conditions, he says.
Most research suggests 60-70% establishment is typical, which means seed rates for spring barley need to be 450-500/m2 to give an established plant population of around 300 plants/m2 and optimise yield and black-grass suppression, he advises.

“Heavier soils have the ability to hold moisture through to grain fill much better than traditional light barley land, so there’s much less risk of poor grain fill and low bushel weights.”
North Cambridgeshire-based Hutchinsons agronomist Simon Wilcox believes good seedbed preparation and effective control of weeds and volunteers in the autumn is another key to growing spring crops on heavy land.
He recommends spraying off any autumn-emerged black-grass with glyphosate in September, early November and again in January, leaving at least 5-6 weeks before drilling to allow any black-grass root exudates to breakdown in the soil.
Growers should wait until ground conditions are suitable to go straight in with the drill at a high seed rate in the spring to avoid stimulating a new flush of black-grass within the crop, he says.
“Last year the best yields came from drilling on 20th March, but that will vary from season to season. You can comfortably wait until mid-April before drilling spring barley without compromising yield, so there’s no need to rush out if conditions aren’t suitable.”

Mr Wilcox is clear that barley is the best spring cropping option for growers on heavy land with high levels of black-grass.

Growing costs are around half those of winter wheat and it spreads workloads, provides a good entry for oilseed rape and offers the strongest choice of pre-emergence herbicide options, such as the extensions to use for flufenacet + diflufenican or flufenacet + pendimethalin, he says.

Growers should opt for dual purpose varieties with good malting potential like RAGT Planet or KWS Irina and tailor management to deliver higher yields, he advises.

“Spring barley yields of 8.5-10t/ha are easily possible on heavy land, but you need to push crops to achieve that. It may mean you’re applying 140-180kg/ha of nitrogen, but you can do that and still achieve malting specification as the higher yields dilute grain nitrogen, however these higher nitrogen rates cannot be used with older varieties like Propino or Concerto.”

There has been renewed interest in spring beans over recent seasons, but Mr Wilcox says the crop is not generally suitable where black-grass is a problem. “Spring beans are not a competitive crop and there are very limited herbicide options.

“If you want to grow beans, winter varieties sown around early November with a direct drill may be a better option. This at least gives the option of using propyzamide and clomazone-based herbicides to control black-grass, but seedbed conditions are of key importance.”