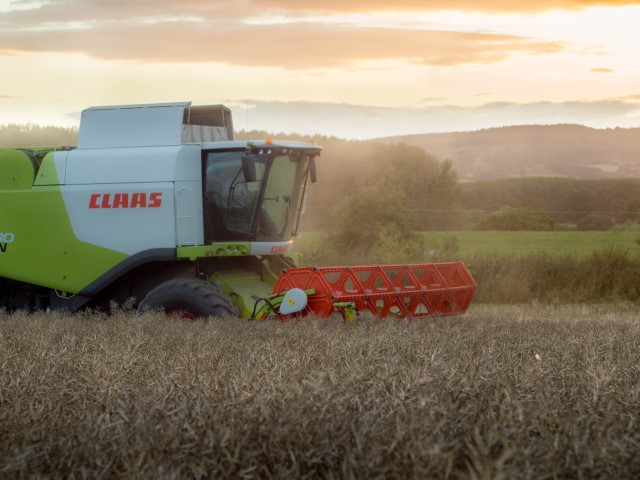 Elevation, which was new to the AHDB Recommended List this year, is performing particularly well in southern England, despite being recommended for the North. “We always knew that Elevation would be suitable for growers in the East and West as well as the North, so we’re delighted to see this backed up by official results,” says Clive Sutton, business development manager at DLF Seeds.

With gross output results now in from four trial sites across the country, Elevation is scoring 104% against the control, with ratings of 103 in Midlothian and 108 in Hampshire. “It has beaten all of the other varieties recommended for the Northern list – hybrid or otherwise,” says Mr Sutton. “And it’s top of the conventional varieties across the whole RL, an important consideration as growers choose their seed for the year ahead.”

According to independent oilseed rape breeder Mike Pickford, Elevation has excellent tolerance to verticillium wilt, which has been a particular problem – along with canker – in the past four weeks over the ripening period due to the dry weather.

“If a plant has good stem disease tolerance then it remains green and healthy, allowing for greater photosynthesis during the grain fill period,” he explains. “Although seed size in general is down this year due to the drought, Elevation had noticeably greener stems and bolder seeds than other varieties.”

Independent trials carried out by NIAB have shown Elevation to have a better stem canker score than previously registered on the RL, rising from a score of four to five. This will be of particular interest to farmers in the East and West, says Mr Pickford.

“While there are still a few official AHDB trial sites to be reported, initial results from Hampshire, Lincolnshire, Shropshire and Scotland – as well as at our own site in the Cotswolds and on farm – have been extremely positive,” he adds. “Our breeding programme is all about growing what farmers want – and that’s exactly what we’re managing to do.”