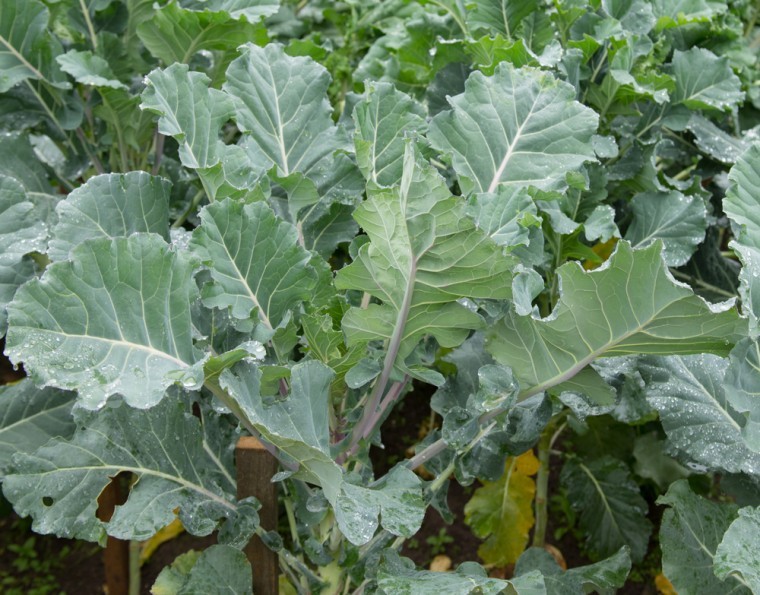 Growers, whose crops include produce such as cauliflowers, broccoli, cabbages and sprouts, say that they have been finding it extremely tough.

Spokesman for the Brassica Growers Association Jack Ward said: “The 2018 season has been one of the most challenging in recent years. A combination of extreme cold at the start of the spring, followed by prolonged drought and periods of intense heat have put crops under significant pressure. Pest attacks on crops have further exacerbated the difficulties which growers have had to overcome.

“The hot, dry weather has meant that broccoli plants have been very small, and this has led to two heads being used per pack to achieve the same weight. This halves the yield and doubles the labour costs, as extra staff have to be employed to weigh and put two heads together in packs. This has had severe financial implications for the cost of growing broccoli this summer.

“At the same time, the hot weather has affected consumer demand with sales down by 30 per cent. As a result, the crop has been left in the field and this has also had an adverse financial impact. It’s a ‘perfect storm’ – affecting growing conditions and demand. Growers have incurred substantial additional costs which they will need to recover through higher prices to ensure growers can continue to invest in this important sector.”

The planting of crops for harvesting at Christmas and into 2019 is well underway, but lack of moisture is a major concern for young and vulnerable seedlings. The recent sporadic rainfall has helped, and it is difficult to make precise predictions about crops for the rest of the year. Growers expect future volumes to be down compared with the five-year average.