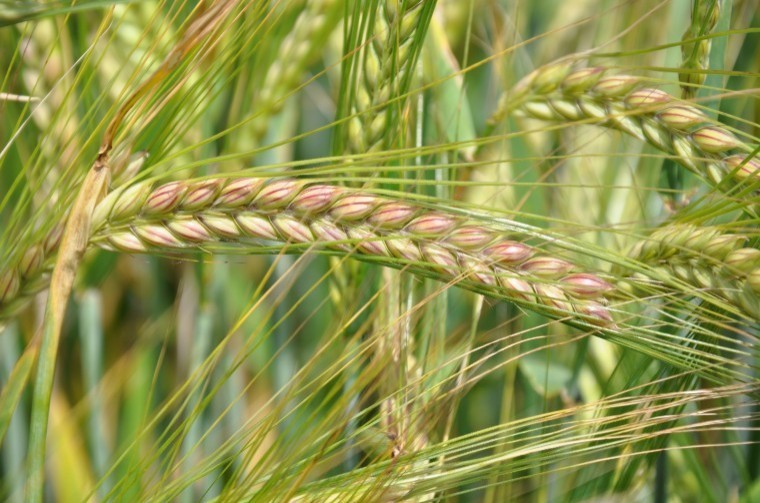 “The promotion of Craft is significant because Craft offers growers a yield boost over other winter malting barley varieties with Full MBC Approval for brewing use on the current AHDB Recommended List,” says Mrs Creasy.

“At the same time, Craft also offers outstanding grain quality – in particular hot water extract, which is important because it represents a higher alcohol yield for end users.

“Meanwhile, the promotion of spring barley Fairing to Full Approval for Grain distilling use on the List is highly significant because, for harvest 2018, there were no varieties that had Full Approval for this use.

“Fairing was bred specifically to meet key requirements of the important grain distilling market in Scotland.

“Among these are its very early maturity: it is the earliest-maturing spring barley on the AHDB Recommended List. This is significant because malting barley for grain distilling is grown right up into the Highlands of Scotland.

As well as promotion of Craft and Fairing to Full Approval, the new, top-yielding Syngenta winter malting barley variety, Electrum, has also been added to the new MBC List with Provisional 1 approval for Brewing use, Mrs Creasy notes.