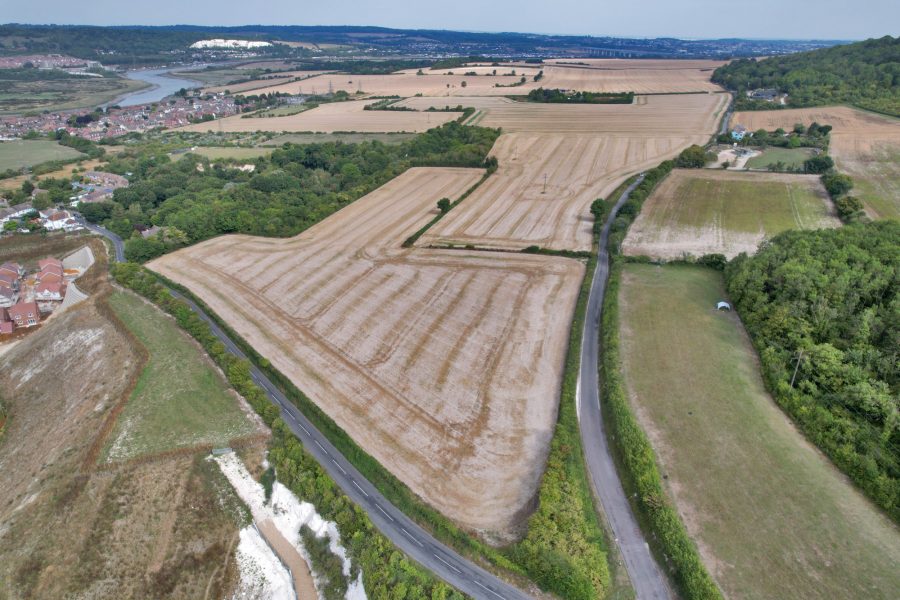 Several blocks of land with significant potential for viticulture use in Kent have come to the market through Savills. The land extends to about 242 acres in total and lies in the Medway valley around the village of Burham in Kent.

The soils are predominantly chalk based and on south west facing slopes. The land is currently in arable use but is considered to have significant potential for the planting of vines. It is available as a whole or in lots.

Chris Spofforth, who heads up Savills viticulture team, said: “This is an excellent opportunity to acquire a sizeable block of land for planting within a recognised area of established and award-winning vineyards. It is likely to be of interest to existing commercial operators and new entrants to the sector who have been waiting for just the right land to become available, which is rare.”

The Medway valley land at Burham is being marketed by Savills for a guide price of £3,632,500.