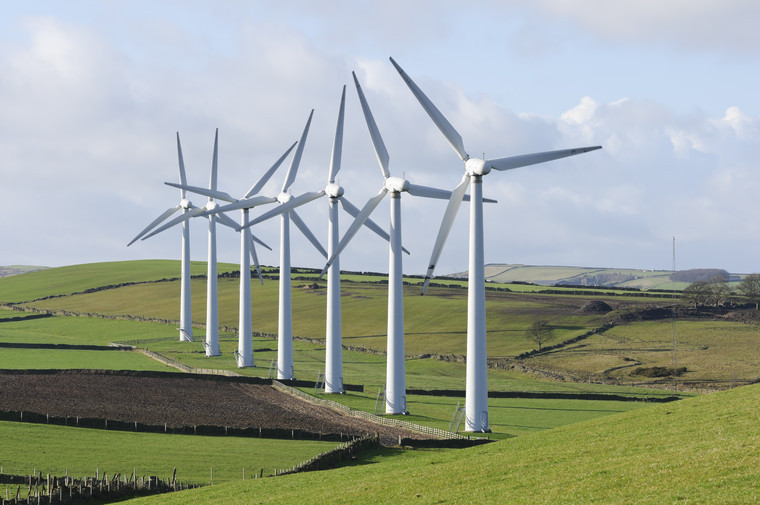 There are a number of potential roadblocks that need to be overcome. However, we do expect opportunities to arise for farmers and landowners as the majority of new onshore wind and solar proposals will continue to be taken forward by developers leasing rural sites and paying a rent.

In England the situation for wind, not solar is that projects currently need to have community support to succeed, which has the potential to slow down the planning process. However, with a lack of projects since 2015 to test this potential roadblock it will be interesting to see whether the rise up the agenda of the climate crisis changes public perception for onshore wind developments.

However, across all three countries the contracts for difference (CfD) auction process is likely to be highly competitive as there is a significant number of wind projects in the pre-construction phase which have not progressed since the Government withdrew the subsidies in 2016.

A number of these projects are likely to be uncompetitive in their present design due to high infrastructure costs and we expect in order to become viable larger turbine sizes will be required, which means a return to the planning process. This will take up valuable time in what is a tight timeframe in advance of the next auction round proposed for 2021.

The government-backed CfD is likely to increase the rate of deployment of projects as the take up of merchant projects has been slow. However, it is likely that prices achieved at the 2021 auction will be below those achievable on a merchant basis. But the certainty derived from a 15 year guarantee alongside the security of a strong covenant will give investors confidence to get projects out of the ground.

We expect further announcements in next week’s budget, particularly relating to the continuation of the RHI, but with an eye on COP26 later this year, national and devolved governments are expected to launch a number of new policies before the UN comes to Glasgow.