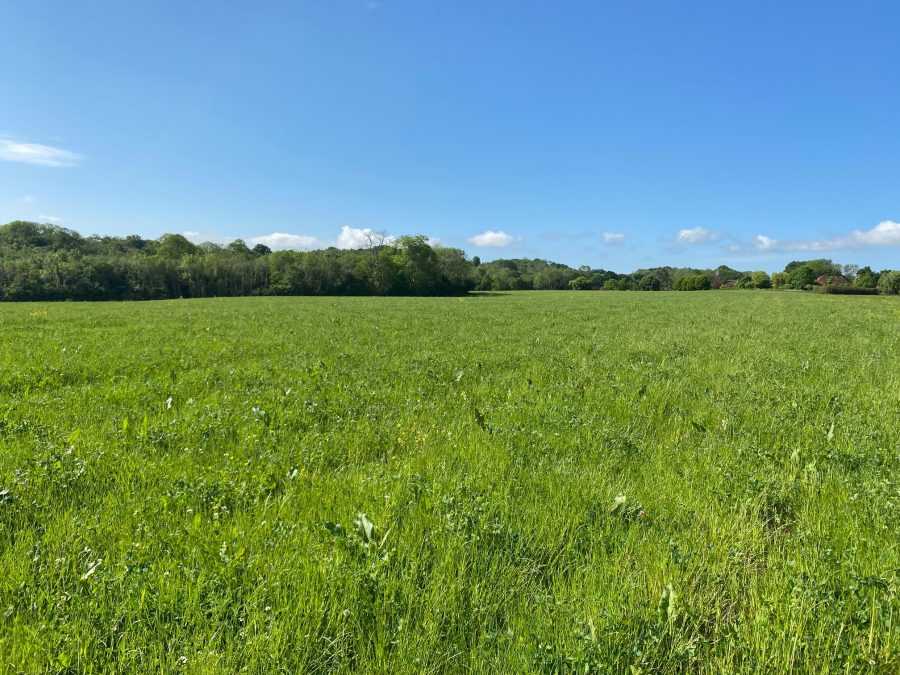 BTF Partnership has launched for sale 83.63 acres of ring-fenced arable land at Hurst Green, East Sussex, with a guide price of £750,000.

The land, known as The Iridge Farmland, is two miles south of Hawkhurst, Kent and 0.5 miles from Hurst Green, East Sussex. Now in a Countryside Stewardship Scheme and located in the High Weald Area of Outstanding Natural Beauty, this single parcel of land has historically been in arable production and was originally used for top fruit. The Grade III land is entered into a five-year Mid-Tier AB 15 Countryside Stewardship Scheme which runs to 31 December 2025 and is sown to a clover mix at the moment.

Richard Thomas at BTF Partnership commented: “In the past 12 months we have been fortunate to offer over 350 acres in the Hawkhurst area, and now this good-sized single parcel is available in addition.

“There is potential for long-term natural capital income generation which could run alongside the existing scheme that has three years to run under Countryside Stewardship.  Well located on the Sussex/Kent border, I think this will be of interest to a number of buyers keen to add to their existing farm land holdings.”

Further details can be found at www.btfpartnership.co.uk