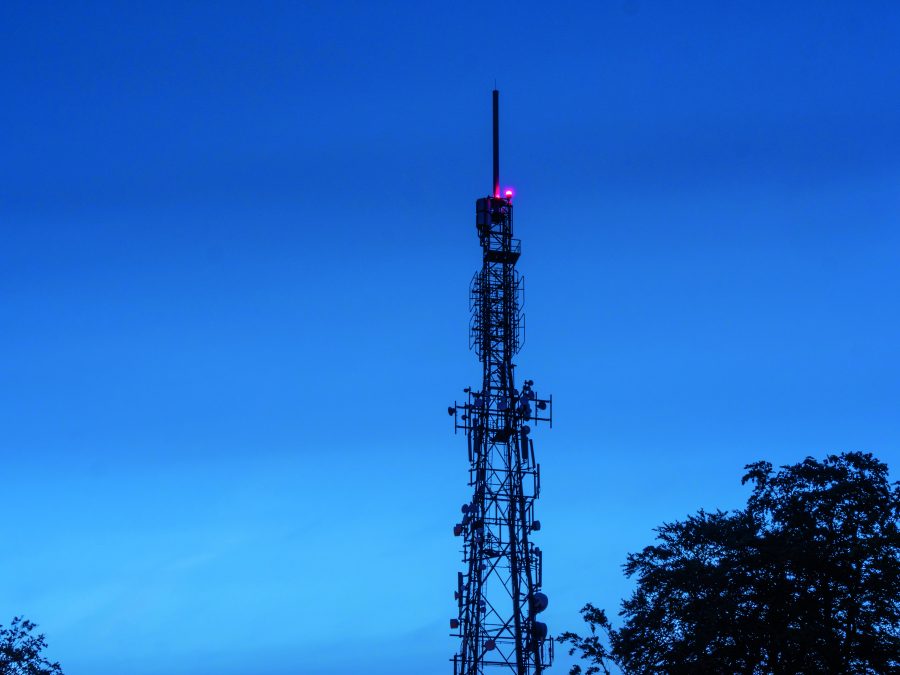 A u-turn in the way sites acquired for mobile telephone masts are valued has made it more important than ever for landowners to take professional advice when approached by an operator.

Few subjects have been as contentious in recent years as telecoms, where the Government’s bid to provide faster mobile and internet access has had a huge impact on landowners with sites in suitable mast locations.

In the past, landowners relied on market forces to fix the price for valuable mast sites, but recent changes in the way the Upper Tribunal decides the valuation has tilted the balance very much in favour of the operators. Essentially, deals are now based on what the land is worth to the landowner, rather than to the operator.

“It’s a major reversal of the ‘demand and supply’ argument that has underscored the free market for centuries, but it means a soggy corner of a field must be valued as such, regardless of how important it might be to the operator looking to take advantage of it,” explained Tom Bodley Scott, Head of Telecoms at Batcheller Monkhouse.

With landowners now on the back foot from the start, it’s an area in which it’s vital to take professional advice, and one in which the firm has considerable expertise, not least because Tom acted as expert witness on three major valuation cases in the Upper Tribunal that agreed the way payments are made by operators to landowners.

And while the basic framework of payments is fixed, there is still considerable scope to improve on an initial offer while also ensuring the landowner retains as much control over his or her land as possible.

“The terms of the deal and issues such as access can be as important as the rent,” explained Tom’s colleague Rob Hepworth. “Batcheller Monkhouse has become the ‘go to’ firm for telecoms issues and has been acting on behalf of three new clients a week on average.”

Over the past few years, the Batcheller Monkhouse team has studied the legislation and the unfolding case law closely and has the experience to tell when an operator is offering a fair deal and when negotiation is likely to prove fruitful.

One infrastructure provider recently offered a Batcheller Monkhouse client an upfront payment for a 30-year lease of a mast site for £49,000. Following the telecoms team’s intervention, that figure has now reached £100,000.

The team also has the bargaining power that comes with having many telecoms clients. “The operators are keen to engage with us because they know we can influence other landowners if they come up with a fair deal that could work elsewhere,” Rob commented.

“We talk to operators every few weeks and we know if they are putting forward a silly offer – and they know we know. Again, it’s not just the rent, but the terms that are important, along with issues such as rent review periods, mast height restrictions and the like.

“We have encyclopaedic knowledge of case law, not least because we acted for the landowners in many of those cases.

“Operators will inevitably quote the cases that suit them, so having someone who can counter that by referring to other recent case law can often result in better terms, including a higher rent.”

The other good news for landowners is that advice from Batcheller Monkhouse, or another company, will be paid for by the operator, as long as it ends in a consensual deal. It doesn’t, though, apply to litigation costs associated with going to court.

The Upper Tribunal has now agreed that operators must pay for the disturbance caused by apparatus being installed and has said that if an operator needs to be accompanied during out-of-hours access, the landowner should be paid £50 per hour.