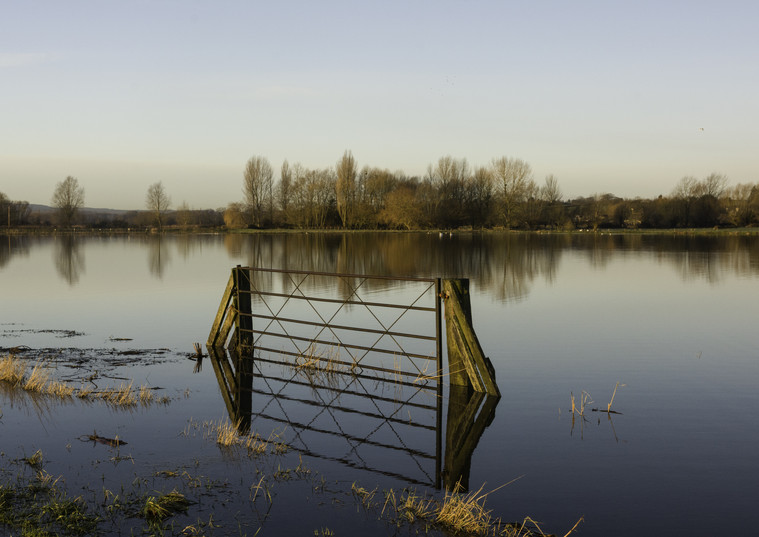 The Government has announced new measures to help farmers recover from recent flooding.

A £6 million pot of funding to help farmers recover from flooding in February will be provided through a further extension to the Farming Recovery Fund.

Support will be available for farmers affected by recent flooding in parts of East and North Yorkshire, Gloucestershire, Worcestershire, Shropshire, Staffordshire, Nottinghamshire and Herefordshire.

The Environment Secretary has also confirmed today that the government intends to relax the crop diversification requirements known as the “three crop rule” for farmers for 2020, as farmers in flooded areas have suggested they will have difficulty complying with the rule this year.

The three crop rule was brought over from EU law when the UK left the EU on 31 January, and requires farmers managing more than 30 hectares of arable land required to grow at least three different crops on that land. Farmers with smaller land-holdings are also subject to crop diversification requirements.

With large swathes of farmland in England under floodwater for most of February, the government is pursuing plans through Parliament to relax this rule for all farmers for 2020 so those who are unable to access their flooded land to plant spring crops over the coming weeks and months will not be unfairly penalised. The amendment will be made for Parliament’s approval as soon as possible.

Environment Secretary George Eustice said: “I have seen first-hand how devastating the recent floods have been to people and communities. For farmers, the costs can be overwhelming, which is why we have extended the Farming Recovery Fund to help those affected by exceptional flooding get back on their feet.

“The Three Crop Rule is not practical in extreme weather events when farmers need to plan their spring cropping. Applying a blanket derogation for this year is the best way to reduce bureaucracy and leave farmers free to get on with farming.

“I’m also aware that the spread of the coronavirus (Covid-19) is causing other difficulties for the farming community. The Rural Payments Agency is working tirelessly to ensure farmers have access to all the guidance they need and we are exploring all options to ensure the right support is available in the coming weeks and months.”

Under the Farming Recovery Fund, affected farmers in eligible areas can claim for grants between £500 and £25,000 to cover a number of uninsurable repair costs, such as the re-cultivation of farmland, including re-seeding, replanting cover crops and alleviating soil compaction.

The Farming Recovery Fund was opened to support the recovery from the June and July 2019 floods in North Yorkshire and Lincolnshire, and then was extended to cover the further flooding in parts of South Yorkshire, Gloucestershire and the Midlands in November 2019. Today’s announcement brings the total funding that the government has made available for farmers to recover from exceptional flooding, during 2019 and the first two months of 2020, up to £10 million.

More information on the application dates for the extended Farming Recovery Fund will be released in due course, which will include details on how to apply and guidance on eligibility within affected counties. The Farming Recovery Fund handbook has been published with more detail for those eligible under previous funding rounds.

Farmers who have been affected by recent flooding and who have already repaired damage caused by the flooding should keep records of all relevant evidence, including receipts and before and after photos, in order to help the RPA process eligible applications promptly.

When the amendment to the three-crop rule has been made and approved by Parliament, all farmers will be notified of this.

All farmers whose land has been flooded can access existing guidance around CAP payments on GOV.UK.