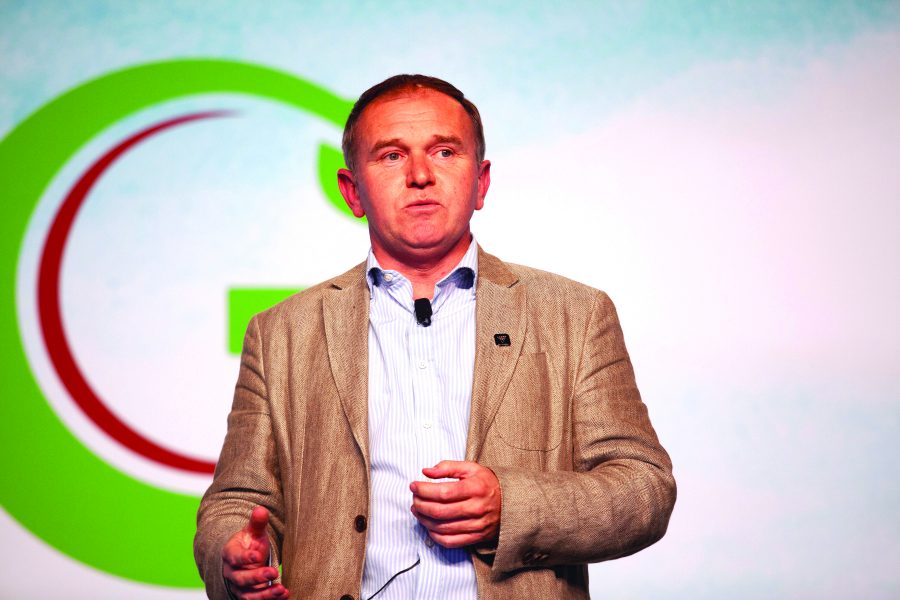 Mr Eustice, having been a cheerleader for the deal at the time despite widespread criticism of the impact it would have on agriculture, particularly amongst beef and sheep farmers, now admits it was not so great after all.

It led to criticism at the conference from speaker Henry Dimbleby, co-founder of Leon Restaurants and the driving force behind the highly regarded National Food Strategy.

In an indirect reference he told delegates it was “insane” for this country to set high standards for its own farmers “and then undercut them by doing deals with countries like Australia and New Zealand.”

SEAS President Elizabeth Buchanan later praised Mr Dimbleby’s “resolve” in speaking out against the deals while serving as lead non-executive director on the DEFRA board, a post he still holds.

Mr Eustice stunned farmers and landowners when he strongly criticised the free trade deal with Australia and criticised short lived former Prime Minister Liz Truss for the part she played in negotiating it.

Despite helping to secure the deal, he told a Commons debate that it was “not actually a very good deal for the UK”, adding that the country had given away “too much”.

At the time, the Government estimated the Australia-UK Free Trade Agreement, signed at the end of 2021, would unlock £10.4bn of additional trade while ending tariffs on all UK exports, as well as removing some visa restrictions on UK professionals and young people.

After pointing out that as a backbencher he “no longer has to put such a positive gloss on what was agreed”, he declared: “We did not actually need to give Australia nor New Zealand full liberalisation of beef and sheep. It was not in our economic interest to do so. And neither Australia nor New Zealand had anything to offer in return for such a grand concession.” He added that Australia still bans the import of British beef.

Having worked for DEFRA for nearly a decade, finishing as secretary of state, a job he was given by Boris Johnson, Mr Eustice was sacked by Ms Truss when she became Prime Minister in September.

He said the UK had started negotiations “with the strongest possible hand” but that Ms Truss had undermined the situation by demanding that the terms of the deal were agreed before a meeting of the G7 in June, which meant civil servants at the Department for International Trade (DIT) had allowed Australian negotiators to “shape the terms” of the agreement so they could meet the deadline.