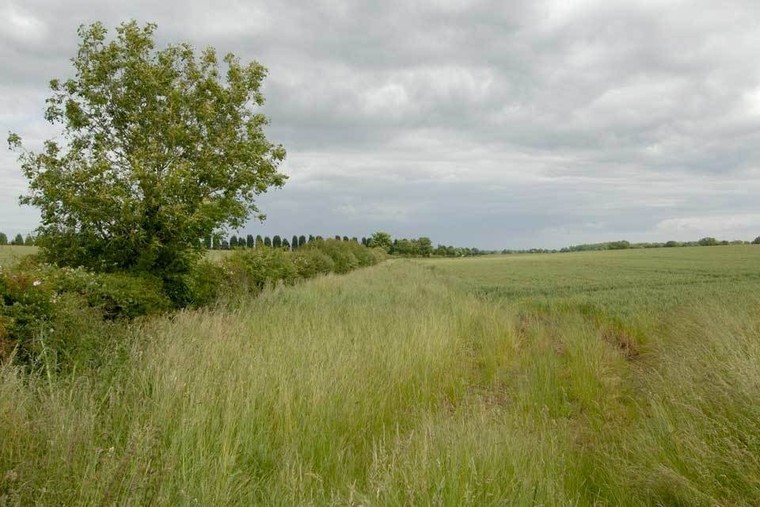 Entering a Countryside Stewardship scheme Mid-Tier agreement is one of the best ways farmers can lock into a guaranteed income, boost biodiversity and position themselves well for the new subsidy era, says Kevin Jay of CLM.

With the July 31 application closing date fast-approaching, farmers need to act swiftly to apply for schemes starting in 2021, the first payments from which are expected to be made in December 2021.

“The money – available both as annual payments for environmental work and grants for capital items – should land in bank accounts at precisely the point farmers are experiencing the first reduction in their BPS payments,” says Mr Jay. “The government has guaranteed Countryside Stewardship funding for five years, so it offers a way to fill some – if not all – of that cashflow hole.

“The phasing out of BPS between now and 2027 was always going to have a huge impact on farm incomes, even before the coronavirus crisis took its toll on revenues from agricultural enterprises and diversifications,” says Mr Jay, a Farm & Environment Consultant with CLM.

“In our unpredictable world, there is much to be said for locking in to certain payments. These agreements, even if you’ve considered them before and decided they weren’t for you, are worth considering again. Countryside Stewardship could be a game-changer on some farms and estates.”

Many of the reasons farmers were reluctant to apply in previous years should no longer be obstacles, points out Mr Jay.

“While the scheme rightfully had its share of bad press for being too complicated and for requiring far too much record-keeping, it’s been simplified and the RPA is slowly getting its act together as regards payments,” he says.

The government has also guaranteed that anyone in a Countryside Stewardship agreement will be able to leave early if they want to join the new Environmental Land Management Scheme (ELMS) when it’s introduced, so a fear of being trapped in a scheme which is less rewarding than the alternative is no longer a reason not to apply, he explains.

“Hard as it is for many businesses to plan for the medium- and long-term when they are fighting for their short-term survival, the next few weeks are a critical window, offering an opportunity to access capital grants for work such as fencing and water troughs, plus annual payments covering everything from grass leys and sown legume fallows to restore soil health and help control blackgrass to restoring wildlife habitats and creating woodlands.

“With many arable farms also feeling the fallout of a wet autumn and winter, Mid-Tier payments could provide a much-needed lifeline.

“You don’t need to enter a whole farm, so there are opportunities with less productive areas, such as field corners, wetter pieces of ground or boundary strips – and you can sign up to as many or as few options as you like,” says Mr Jay.

There is no limit on the value of an application if it includes a mix of capital and environmental management options.

With Mid-Tier applications ‘competitive’ and scored, they are not automatically approved, but an agreement is guaranteed for those who apply for any of the four ‘Wildlife Offers’ offering a limited number of management options.

Entering an agreement has generated an annual payment of £25,000 and allowed the farmer and his family to pursue their interest in wildflower meadows at one farm in Kent.
With the arable acres contract-farmed and generating little – if any – profit and grass utilised by an in-hand beef herd and grazed with winter-keep sheep, the agreement has allowed a shift away from arable production towards a more extensive beef system.
Arable ground has been put down to grass leys under option GS4 (Legume and herb-rich swards) at £309/ha and fenced with a capital work contribution of £4.90/m, while other arable fields are delivering flower-rich plots at £539/ha (option AB8) and wild bird seed mix (AB9) at £640/ha.
Less productive permanent pasture has been entered as permanent grassland (GS2) with very low inputs at £95/ha.
The move has reduced the amount of working capital tied up in the farm, significantly cut contracting costs and allowed a refocusing of priorities across the 45ha of arable, 145ha of grass and 10ha of woodland.

An agreement generates just over £25,000 a year, has simplified the arable cropped area and complements the reintroduction a small family game shoot.
Through removing areas of short workings and unproductive areas, the agreement includes option such as in-field grass strips (option SW3) at £557/ha aimed at reducing erosion and run-off; wild bird seed mix (AB9) at £640/ha; and unharvested cereal headlands (AB10) at £640/ha. This has brought big benefits for farmland birds, as well as the shoot.
Flower rich plots (option AB8) at £539/ha were utilised to take significant areas out of cropping. These have been essentially managed as extensive hay meadows without grazing, so they stay tidy and look great, avoiding an oft-heard concern of some farmers considering stewardship options that the land could end up looking messy.