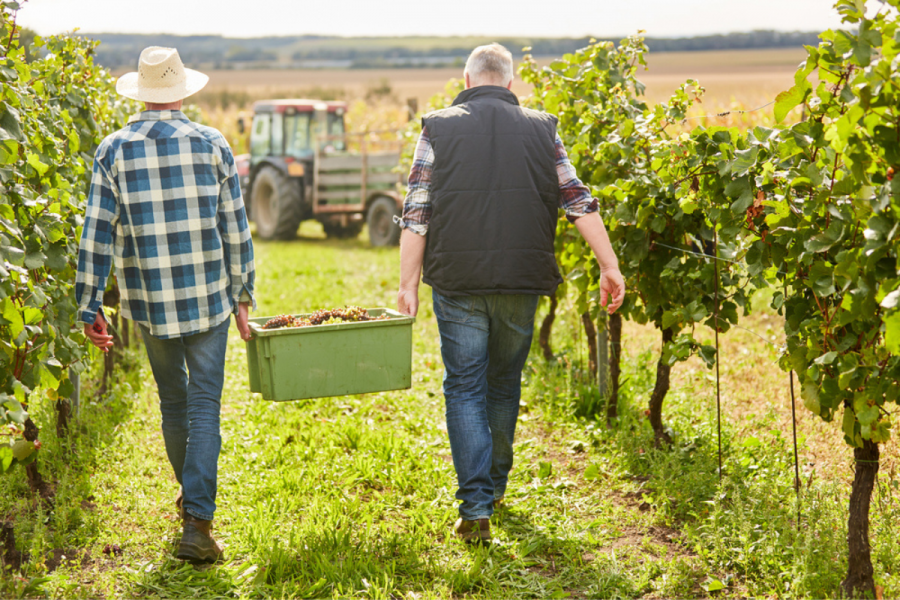 With the help of a “very supportive” official from the Department of Work and Pensions (DWP), the agricultural buying group’s boss has coordinated refugees looking for a home with growers who are desperate for workers.

“Although it seems like an obvious solution to two problems, the link hadn’t been made until Southern Farmers decided to get involved,” Brigitte explained.

While the Home Office’s seasonal worker scheme only allows overseas workers to stay in the UK for six months, refugees from war-torn Ukraine and Afghanistan who are already in the country have visas that last for three years, and while the seasonal scheme is struggling to meet the demand from growers, many of the refugees are keen to find work in order to pay their way.

“Growers have accommodation that could be used to house refugees currently stuck in hotels, but they weren’t prepared to make it available in case they needed it for their picking workforce later in the year,” Brigitte went on.

Now, thanks to enthusiastic support from Peter Clark, from the DWP’s national employer and partnership team, refugees have been given the green light to work on local farms and move into the available accommodation – and given the necessary help with the paperwork.

“It was a real breath of fresh air when Peter came on board,” Brigitte commented. “It was so good to be able to talk to a person rather than being pushed towards an online form, and he has really helped move this forward.”

Peter has organised online video sessions with local farmers and growers to explain how the process works and what forms they need to fill in and answer any other questions they may have around areas such as childcare.

“We began working on this several months ago, initially asking Boris Johnson’s office to help us link available accommodation with people who needed it while also finding workers for our members,” said Brigitte. “It was clear that it just needed coordination.

“When we were put in touch with Peter we discovered that there were refugees sitting in hotels and desperate to find a job and somewhere to live. Now our growers have access to an additional supply of longer-term labour while also helping people who have been forced to flee their country as a result of the Russian invasion.

“As far as our members are concerned this will make a huge difference to their season. They have been facing a desperate shortage of pickers, and when you see the work that goes into producing these crops it’s heart-breaking if they aren’t picked because of a shortage of workers.

“This has been a great example of teamwork, both amongst our farmers and growers and from the DWP, which has really got behind this initiative.” An equally positive Peter Clark responded: “DWP is working across government to support people who have arrived in the UK, to link new arrivals with valuable skills and experience with employers with job vacancies.

“Brigitte has been really proactive in helping us work with local employers. With her help, we’re getting offers of new jobs and opportunities for people from Afghanistan and Ukraine, as well as support for refugees from other countries. This work is helping us support people arriving in the UK to achieve independence and allow them to play a valuable role in supporting UK employers.’’

This story was taken from the latest issue of South East Farmer. For more up-to-date and in-depth reports, read our latest issue here and subscribe here.