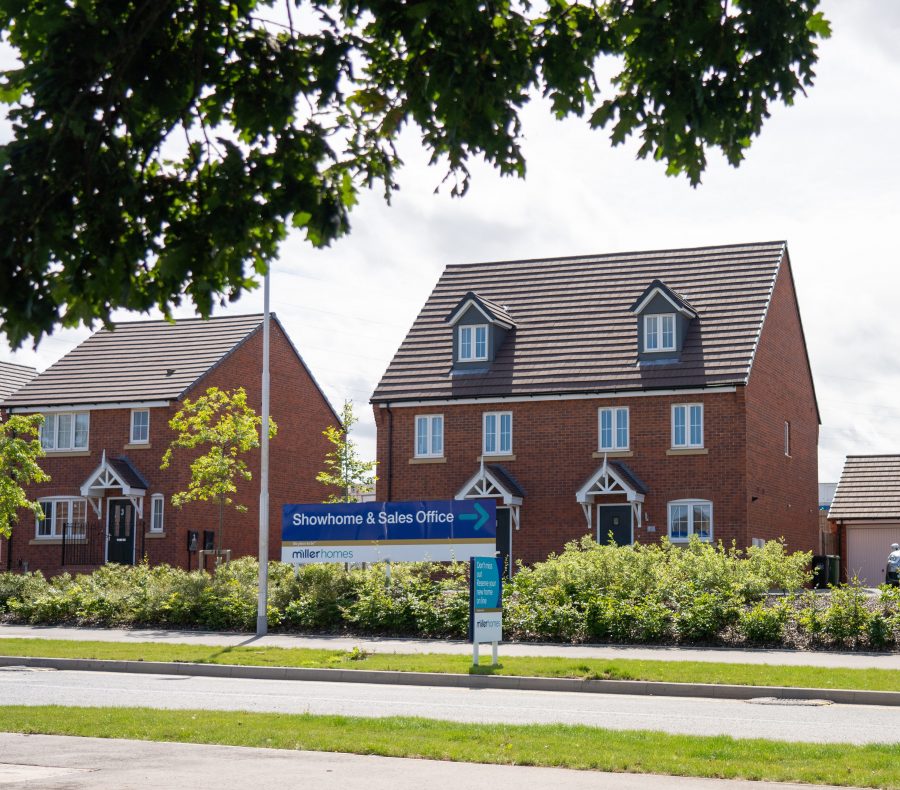 On 28 June 2022 the first data from the Census 2021 was released. The full census was the 22nd in Britain, the first having being carried out in 1801. They have been published every decade apart from during the Second World War, writes Ed Barrett,  Associate Director, Planning, Catesby Estates plc.

From a planning perspective the census provides the “gold standard” of data collection and provides valuable counts of population and households and a range of wider information on socio-economic characteristics from which a range of services and infrastructure can be, and are, planned.

The publication of the latest census also provides data which can be used to consider the accuracy of previous demographic projections. When planning for new housing, government guidance currently mandates the use of the 2014-based population projections. The Census 2021 results start to give us an indication of how communities across the country have changed over the past decade in comparison to their projections.

There could be a range of reasons for these variations, including the influence of changing migration patterns as the housing market picked up from 2013 onwards and the impacts of Brexit and Covid-19 on international and domestic movement through to issues with measuring student movements. The influence of these factors will vary between different places.

Nationally, it is broadly recognised that we have not been delivering enough new homes. The implications of under-delivery on household formation trends, overcrowding and tenure patterns will be revealed when later parts of the census are released over the next two years. We do know that the average household size has increased marginally from 2.40 to 2.41. Such patterns have in the past indicated a combination of a constrained housing supply and a more ethnically diverse population.

Those with an interest in planning for housing have taken a keen interest in the latest census results due to their potential implications for population estimates, household projections and housing need. The 2021 results do, however, need to be treated with some care given they were measured during an unprecedented snapshot in time: during the Covid-19 pandemic when restrictions were in place.

Lower population growth than anticipated nationally might suggest to some that the ambition for housing growth can be reduced. Given the political fervour following a succession of electoral defeats where planning has been a factor, there is a risk that the wrong conclusions will be drawn from the census.

The census is clearly relevant to understanding the relationship between population growth and housing delivery and the implications of this on the ability of households to form in different areas. The demographic data should rightly be part of policy-makers’ thinking, but must sit alongside other factors, including market signals. For example, the Government has repeatedly signaled its intention to maintain ambitious 300,000 a year housing growth targets because of its desire to address under-delivery of housing that now dates back decades.

We now await the Government’s proposals for the latest reform to its policy for housing, including what, if any, changes there will be to the current formula for calculating local housing need and how the Government expects local plans to address this need.

If you would like to discuss how the Census 2021 results or forthcoming changes to national planning policy might impact housing development in your area, please get in touch.